The Book of Impure Intentions 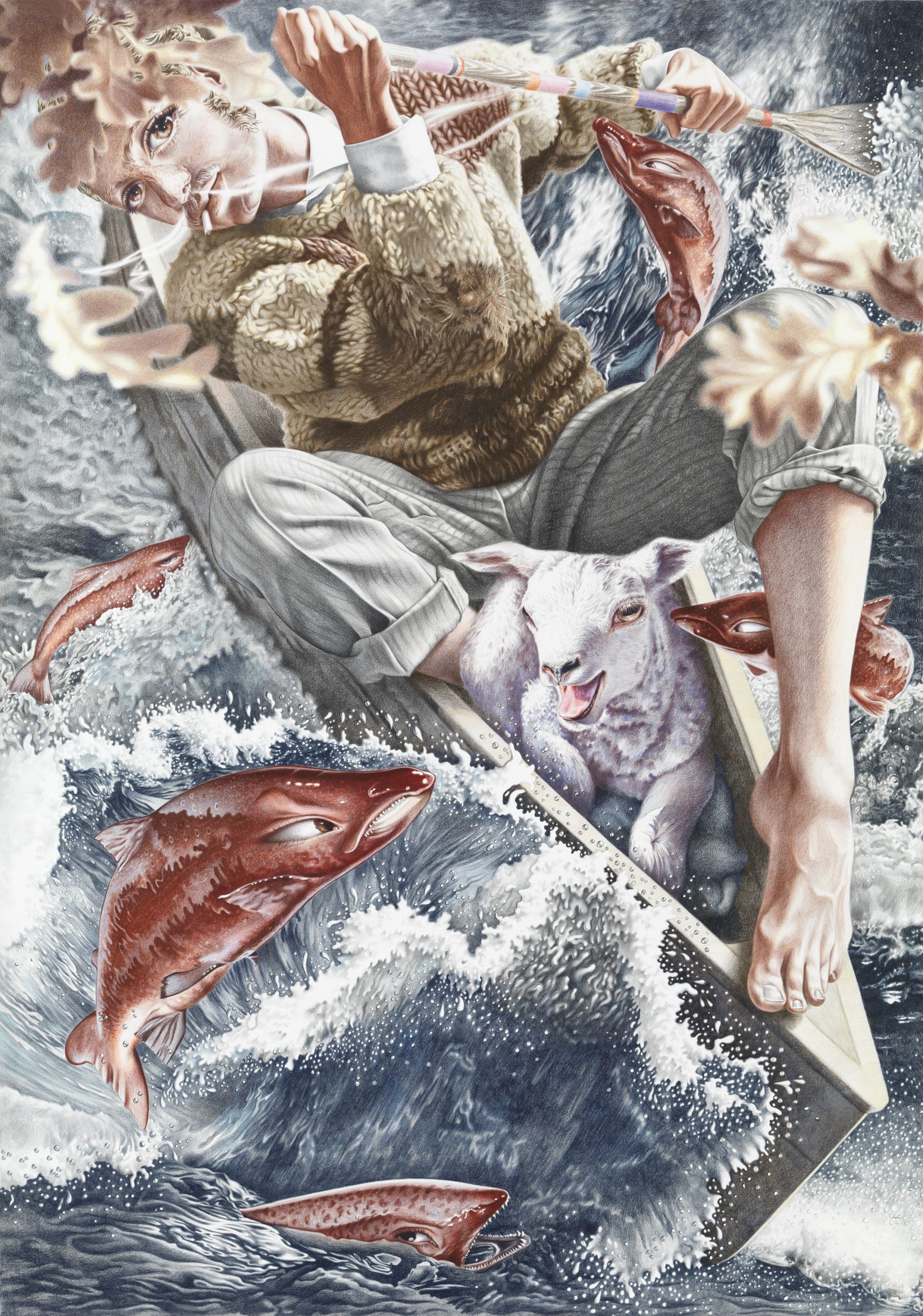 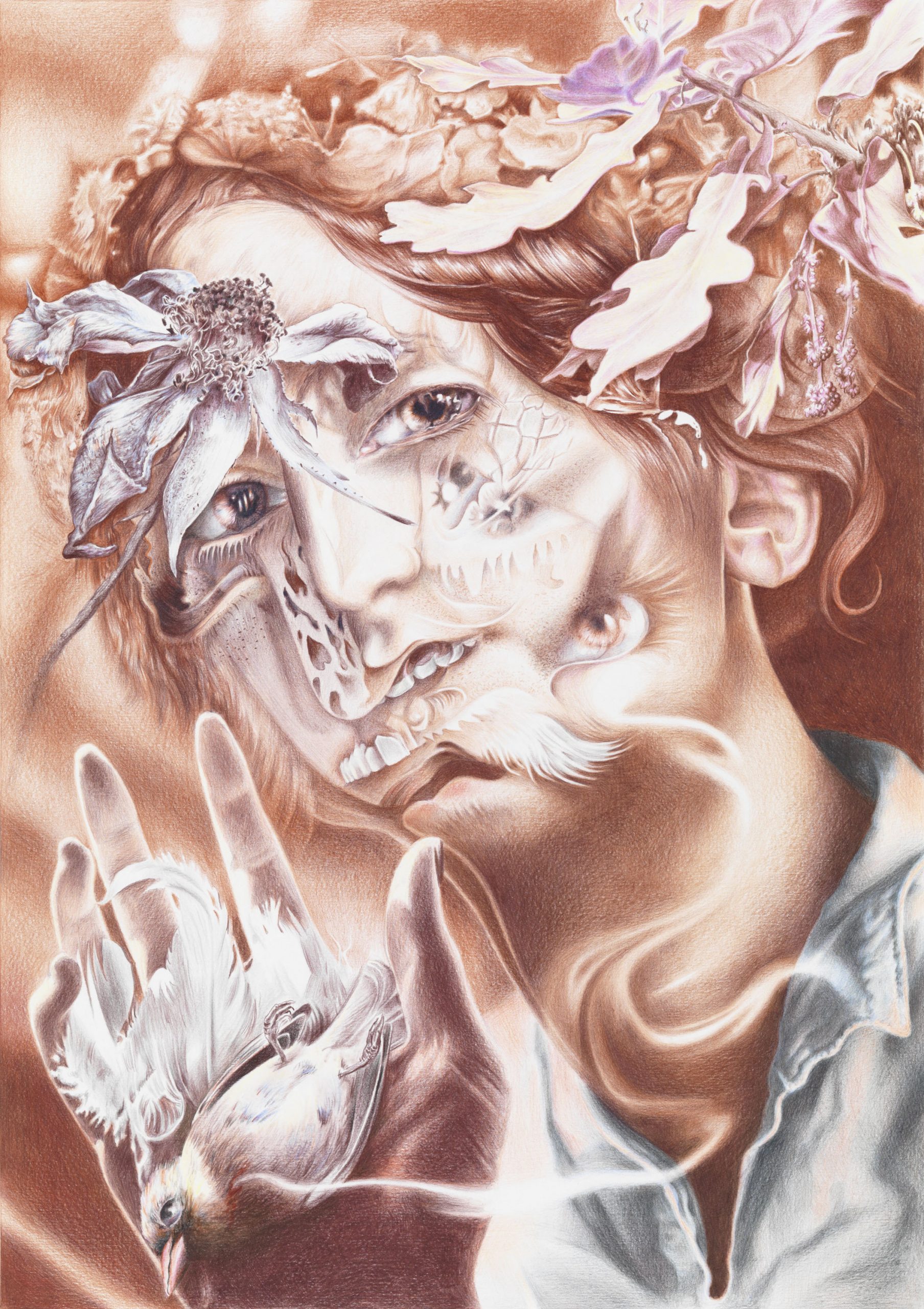 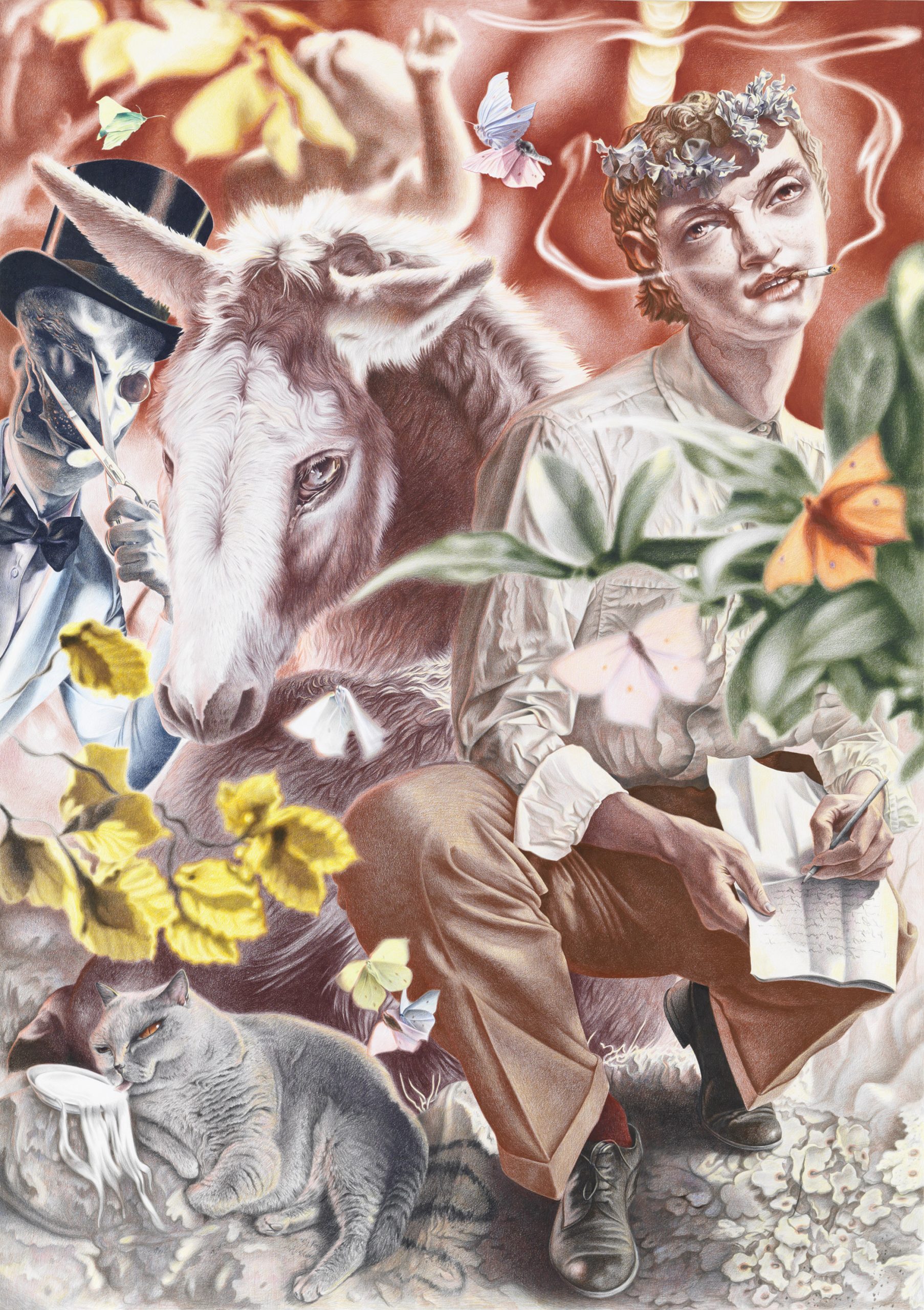 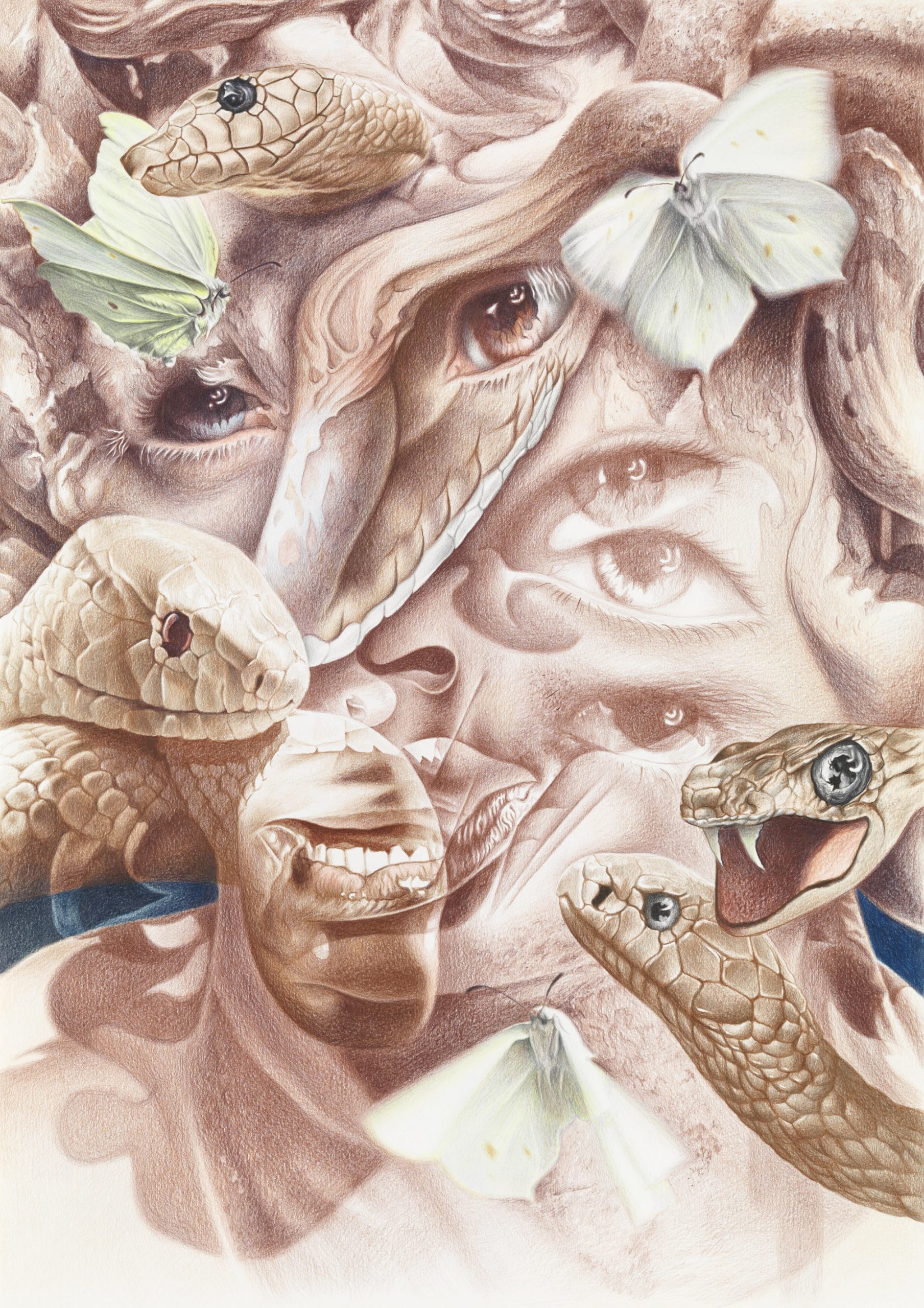 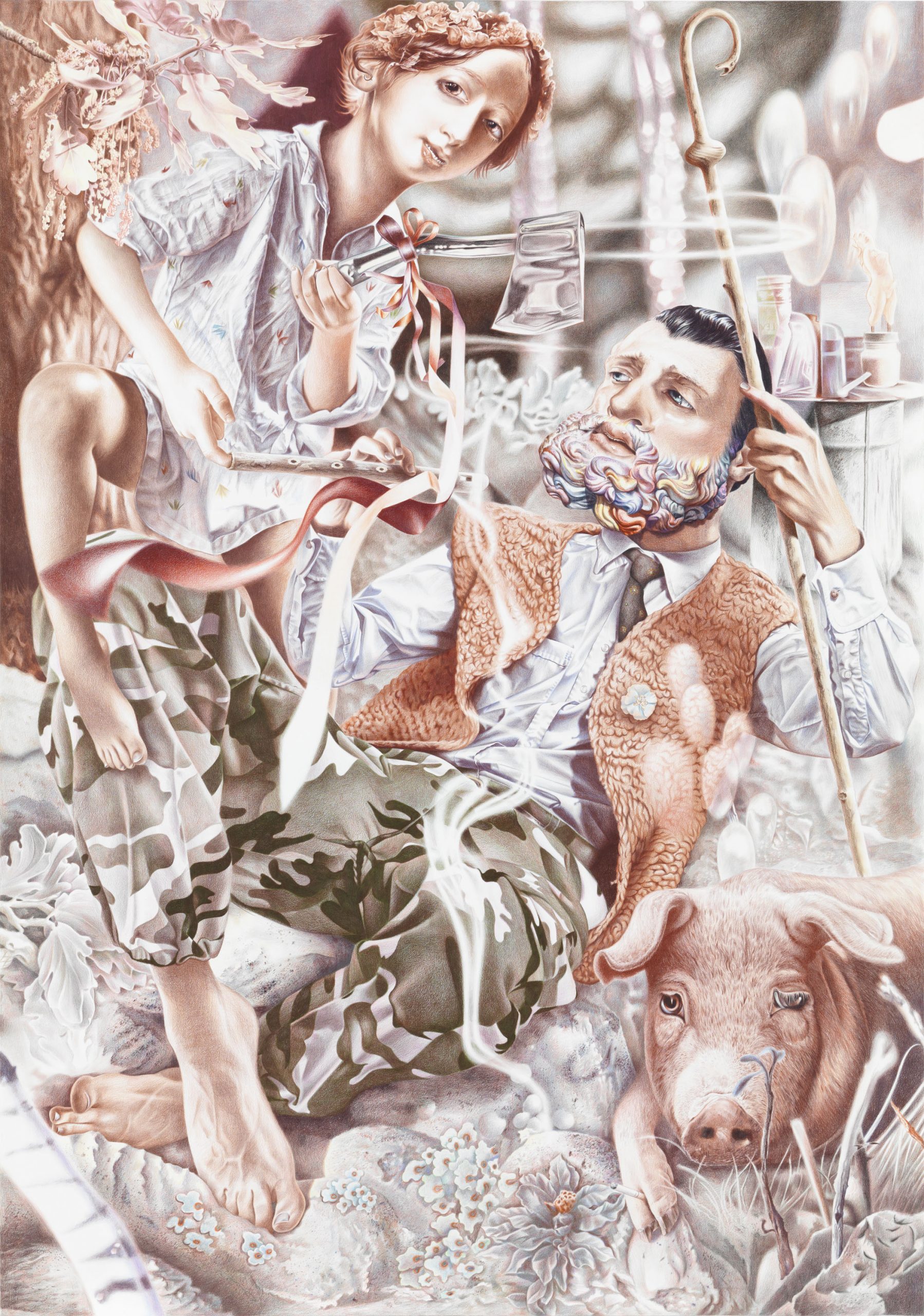 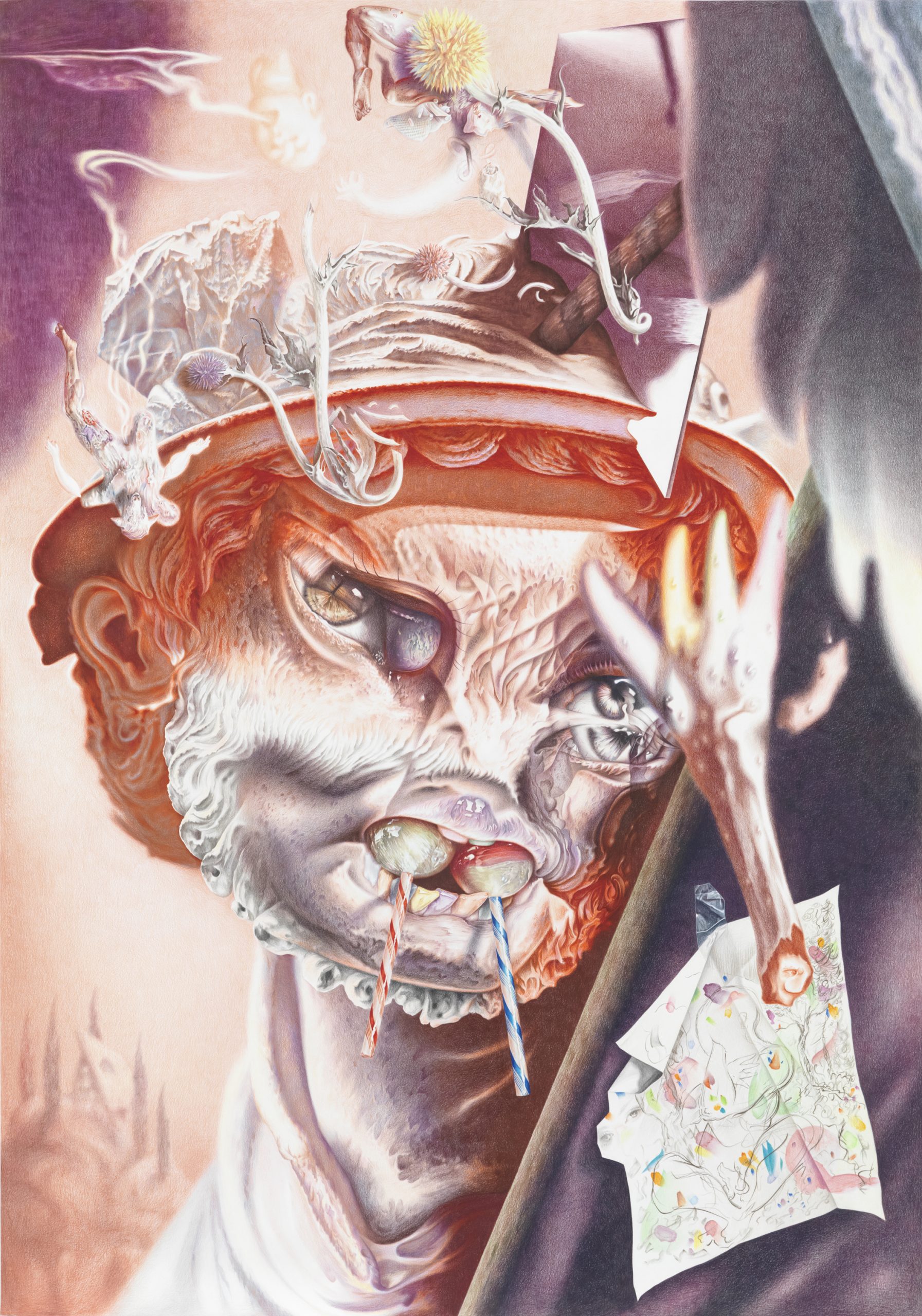 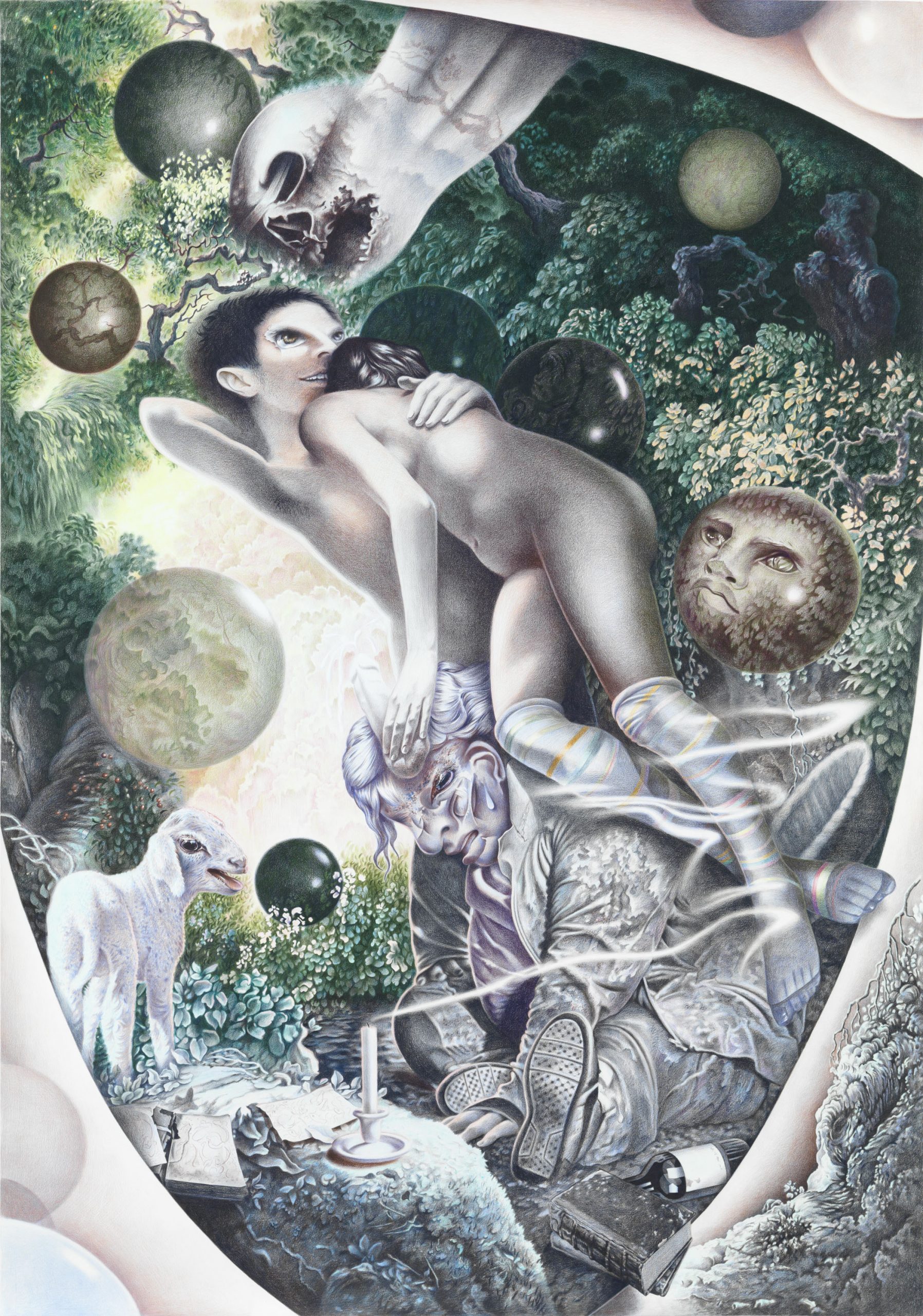 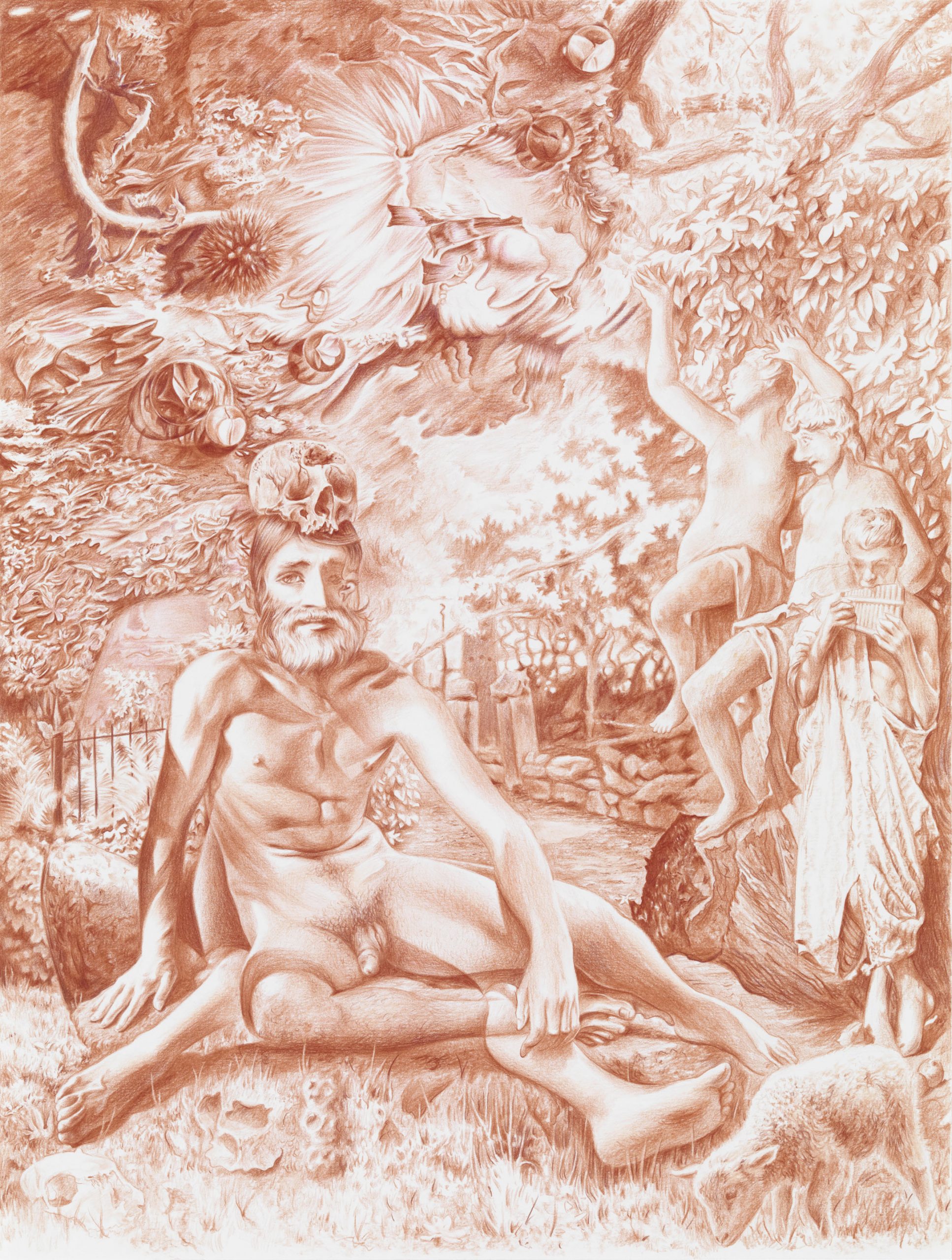 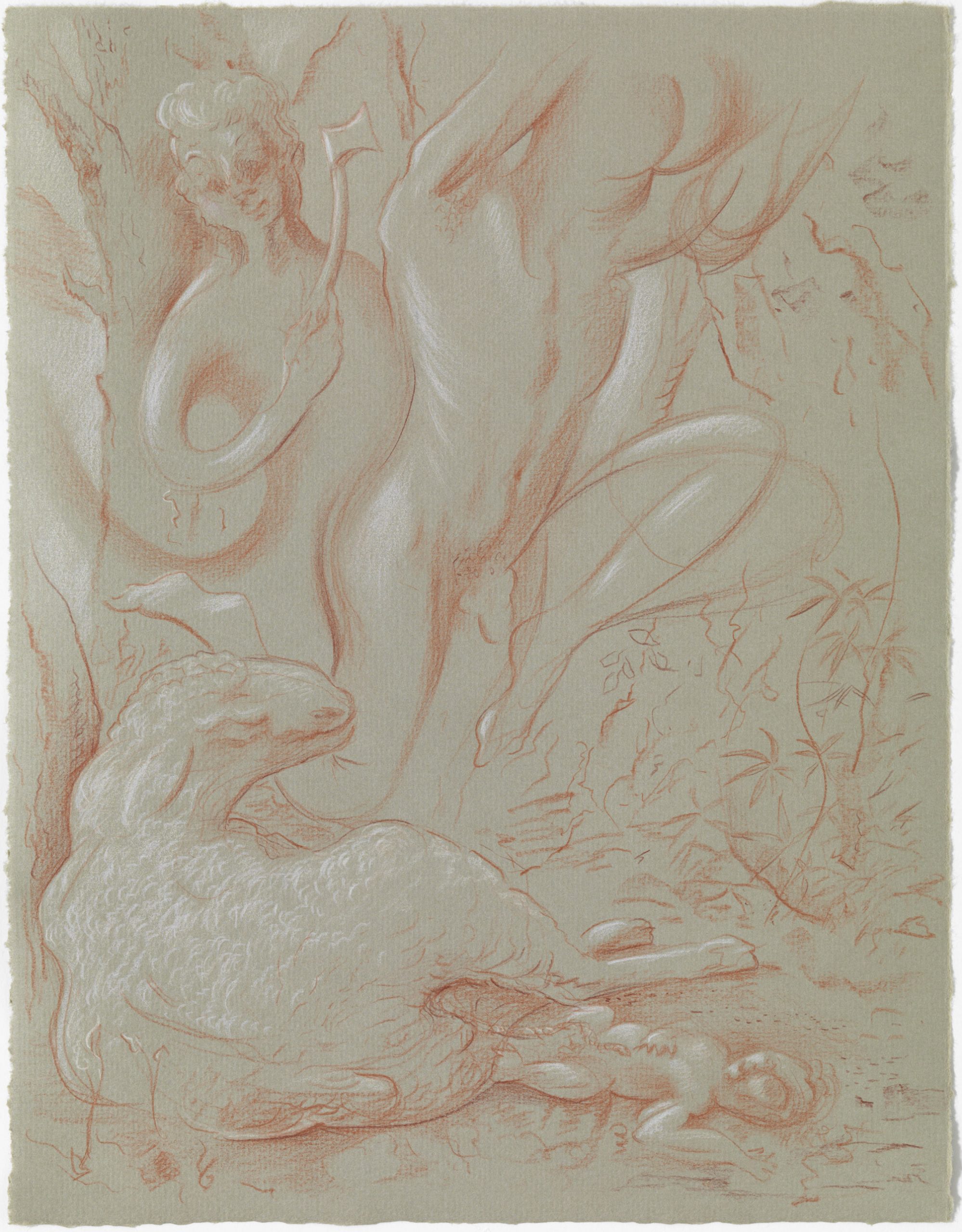 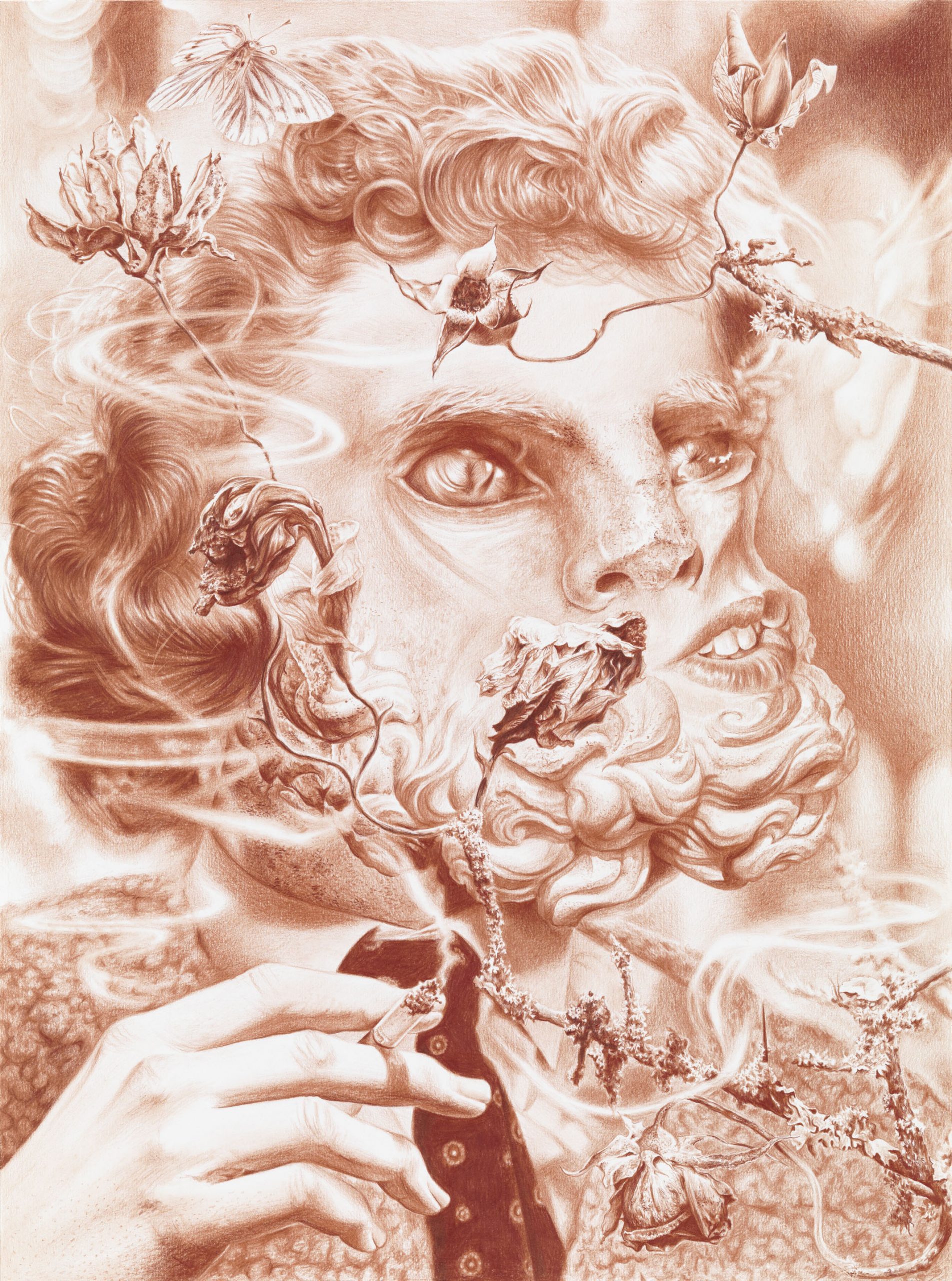 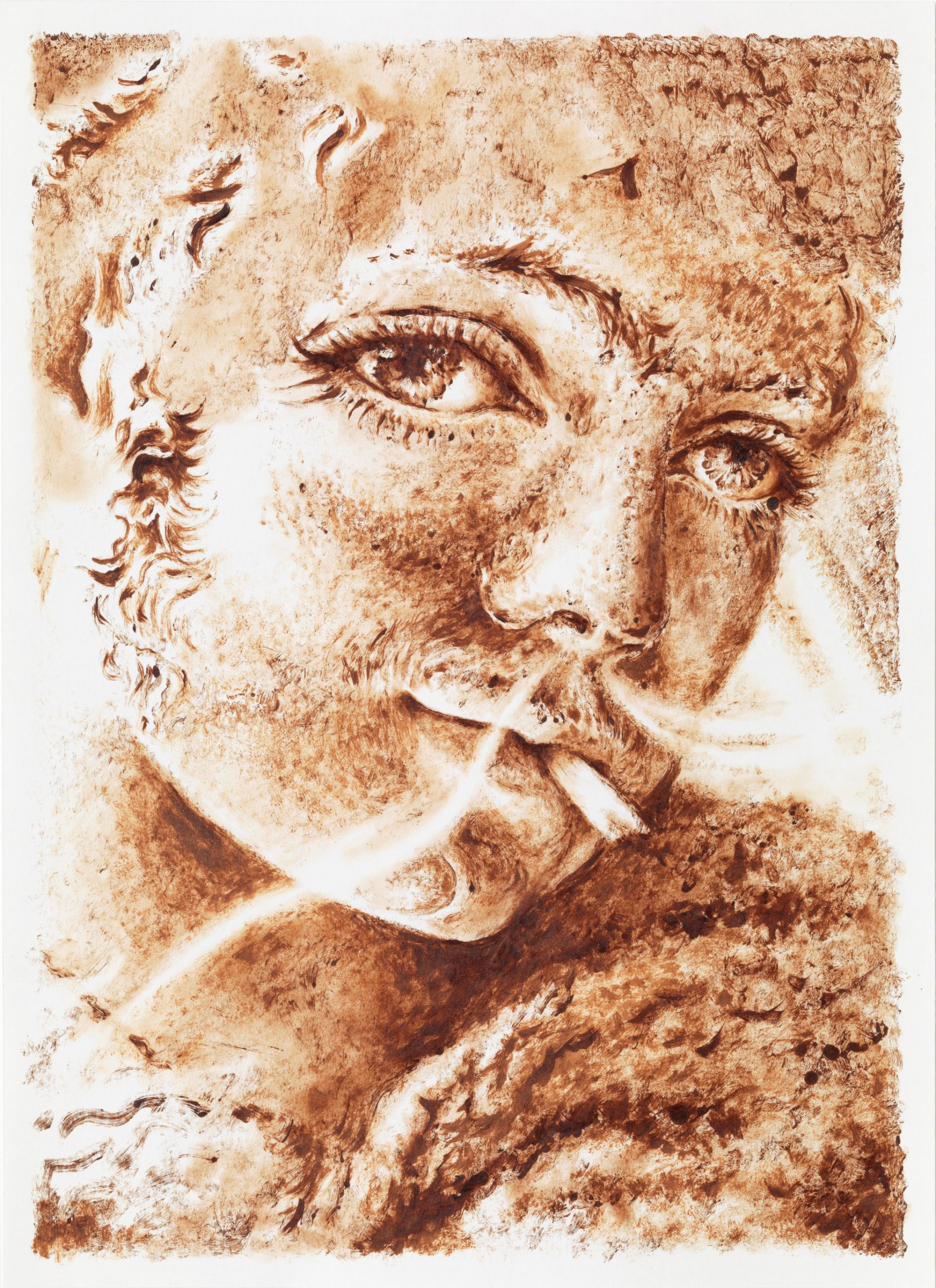 Albertz Benda is pleased to announce Dennis Scholl: The Book of Impure Intentions, the artist’s first solo show at the gallery, on view from October 12 – November 18, 2017. Through his exquisitely rendered drawings, Dennis Scholl creates dark and mysterious narratives set in self-referential worlds.

In his earlier works Scholl challenged the conventional relationship between signified and signifier by extracting objects and figures from their familiar contexts and inserting them into collage-like dreamscapes. Today, the narrative created by the disparate elements is not intended to be coherent, it continues to evolve from the Lacanian concept of “manque,” or lack. This psychoanalytic theory posits that the “lacking” of something causes desire to arise, stimulating audiences to interpolate the absences and inconsistencies with their own desires. Nonetheless the most recent works take on an altered direction by striving to be more direct and accessible.

Scholl regularly incorporates literary allusions in to his work. One example, Blessed are you… (2017) invokes the Biblical good shepherd’s tale, addressing themes of shelter and threat, as well as confidence and naiveté. This latest series has developed around the concept of ‘Arcadia,’ or a threatened state of harmony with nature, with each drawing subtly referencing its predecessor.

Scholl is mainly working on a life-size scale, altering the viewer’s relation to the image: drawn characters become the spectator’s counterparts. The viewer is prompted to move around the work, ‘panning’ and ‘zooming in’ as Scholl’s painstaking details and carefully rendered textures create a constant shifting of perspective. In concert these elements contribute to a sense of displacement as objects that were obscured when viewed from afar suddenly emerge on closer inspection. This manipulation of focus is especially apparent in Geometry of Innocence; two sprawling figures dominate the composition, their textured clothing and hair alternately fading into the smoke that wafts across the paper.