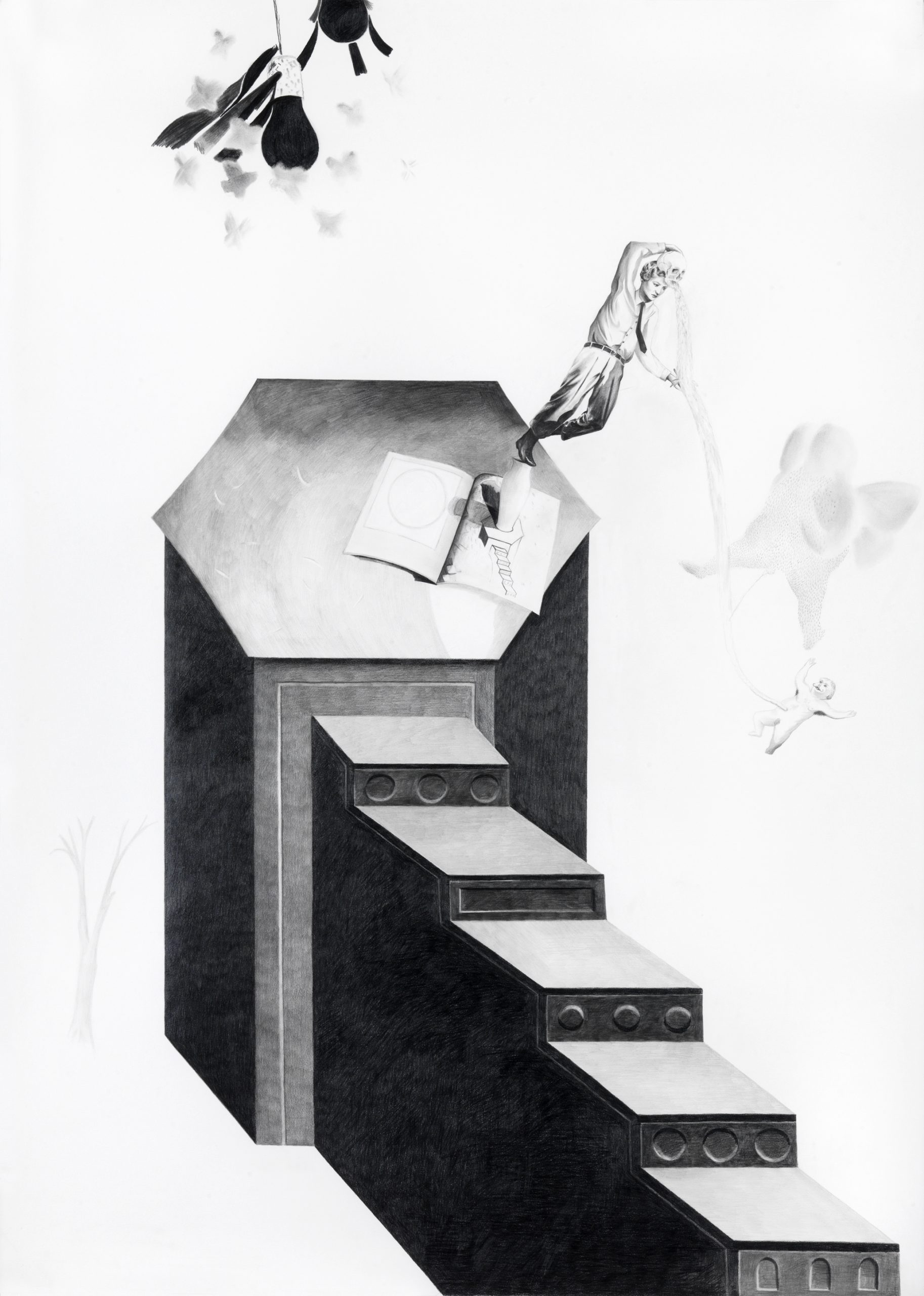 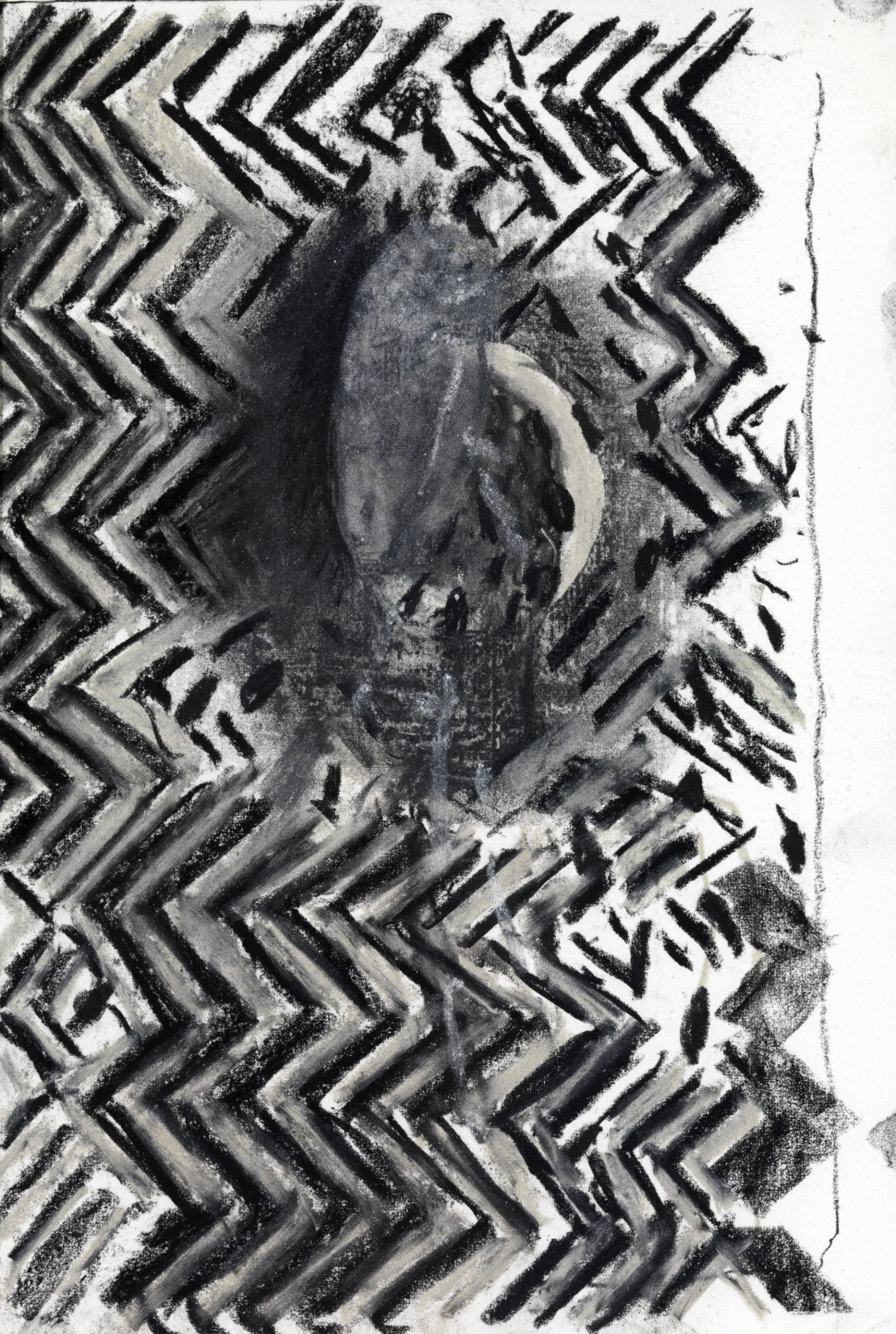 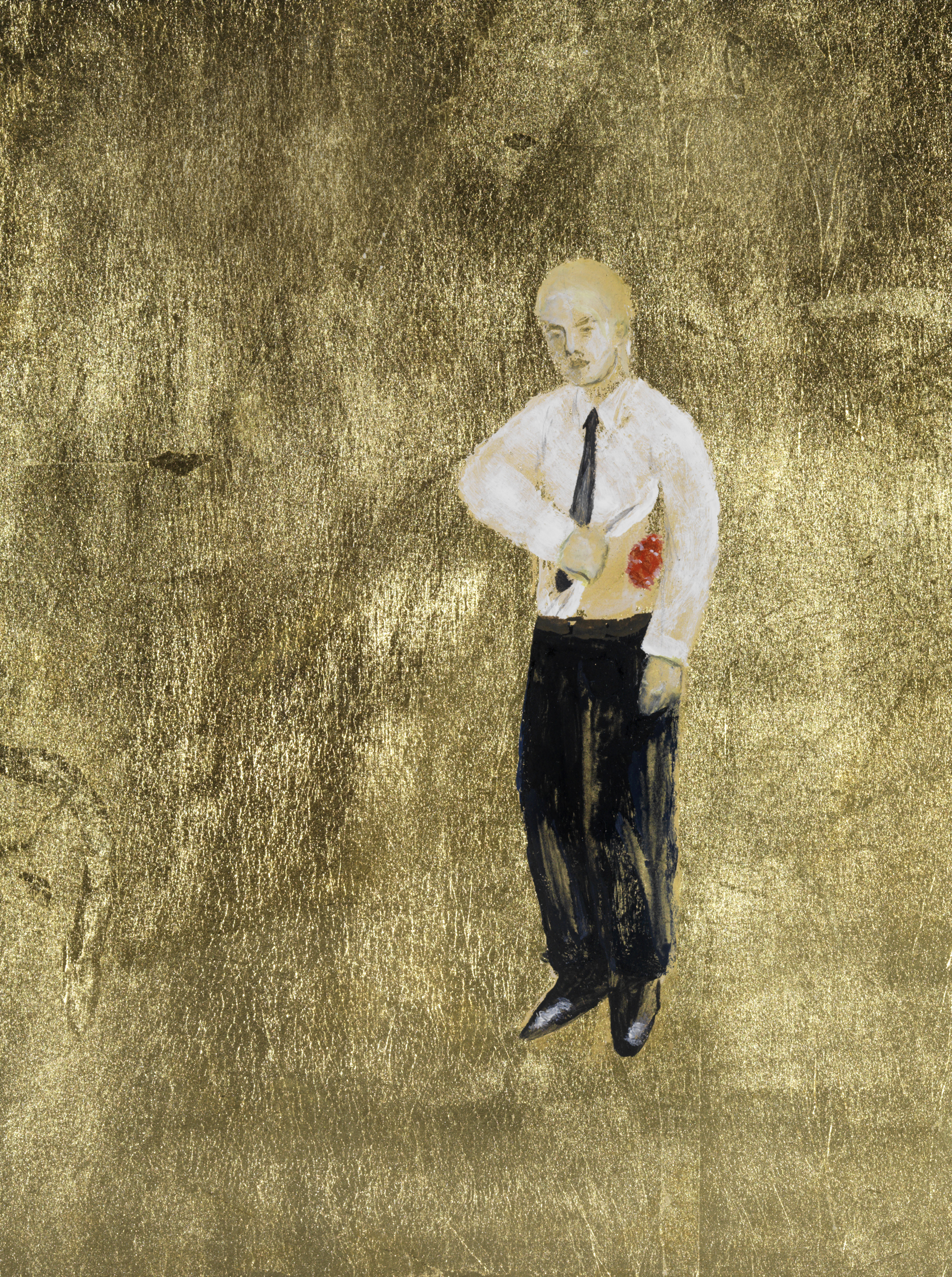 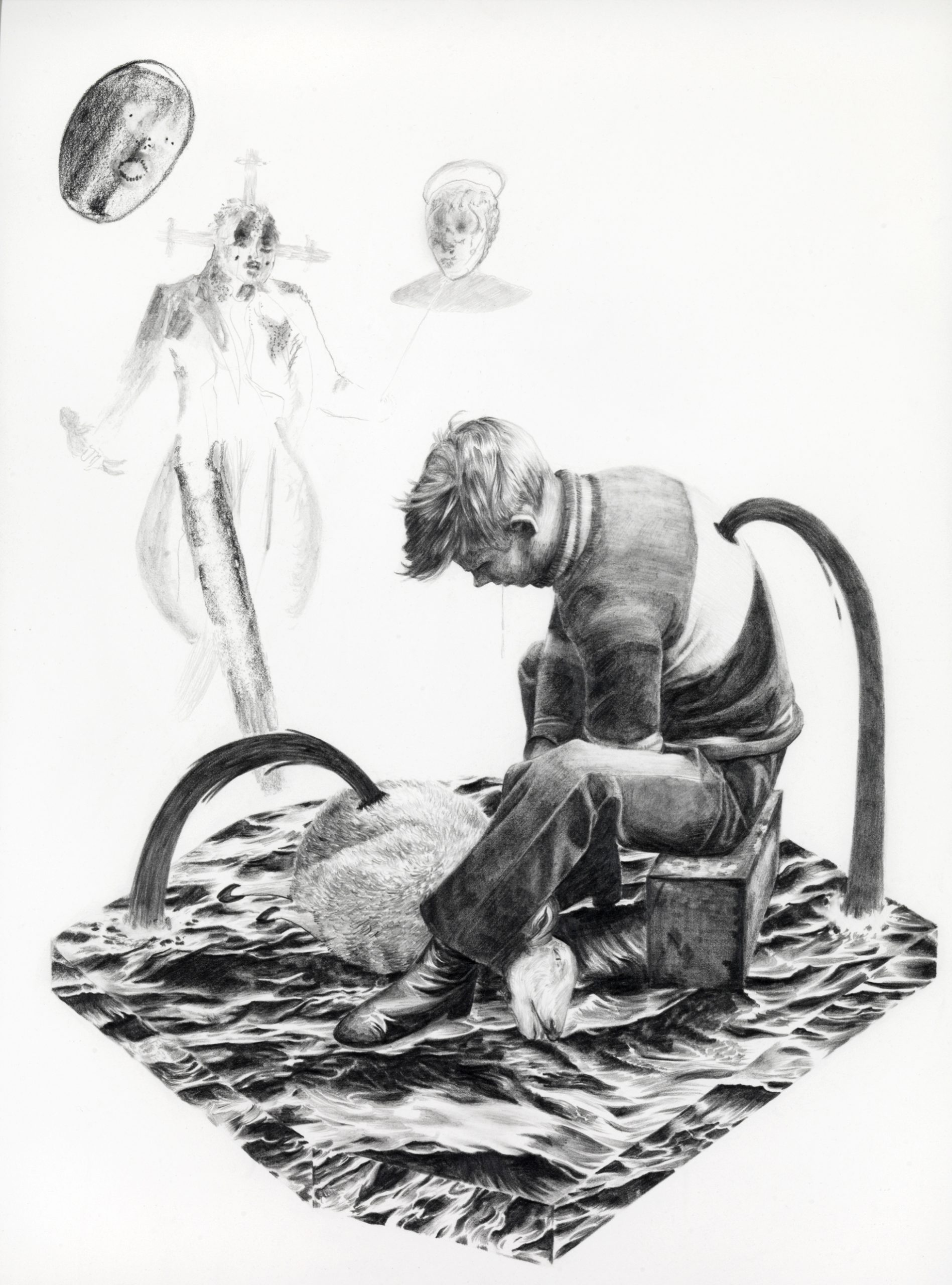 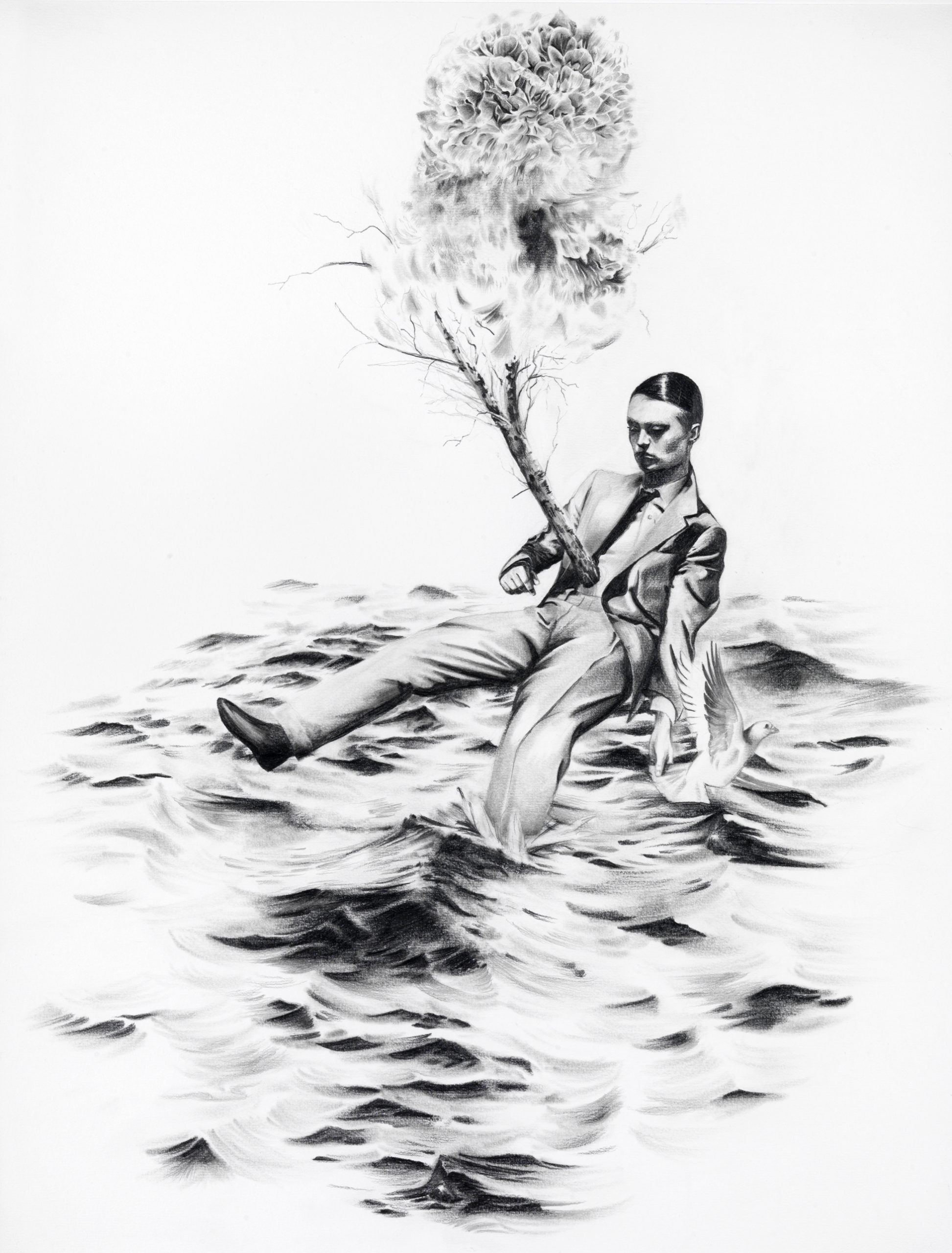 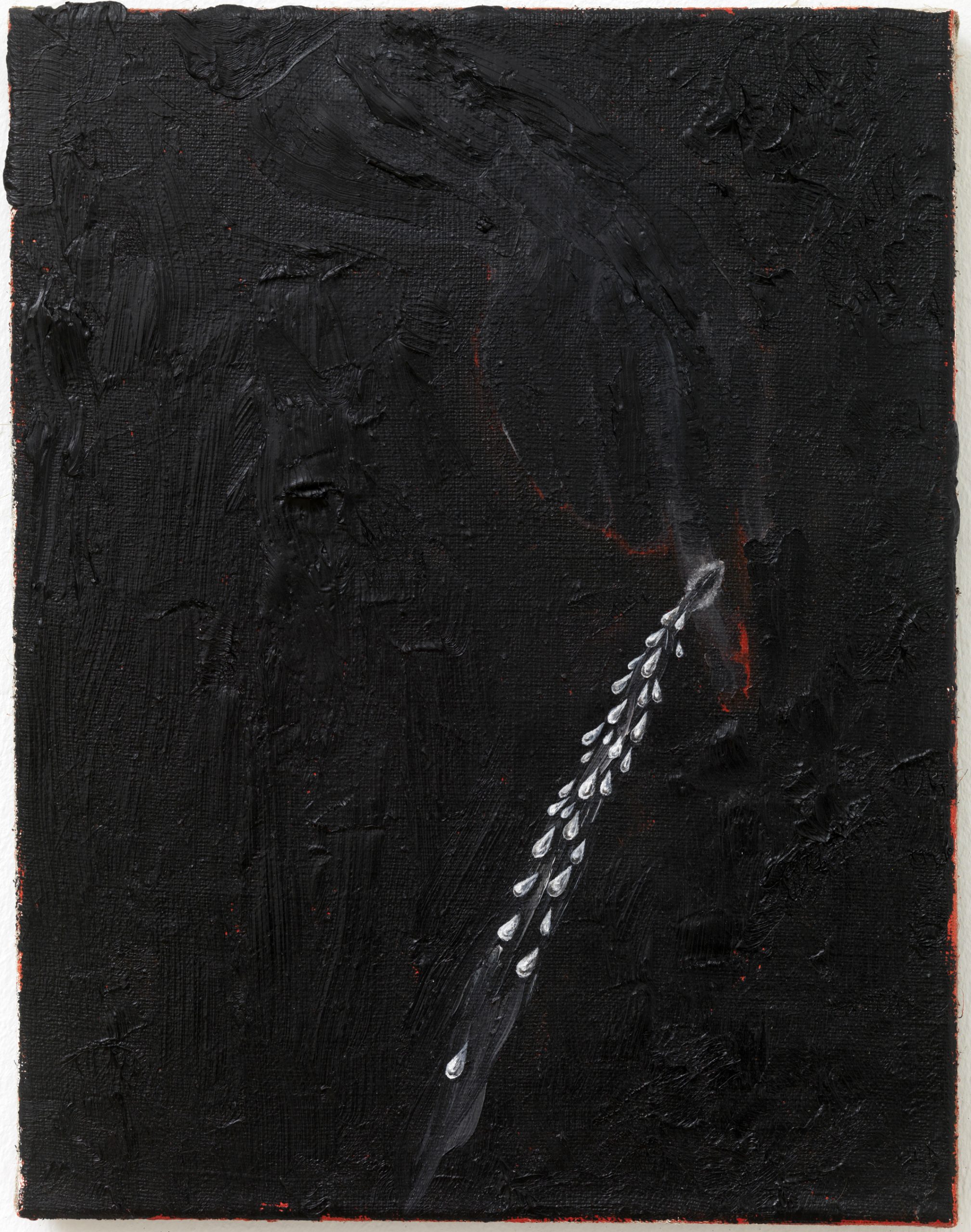 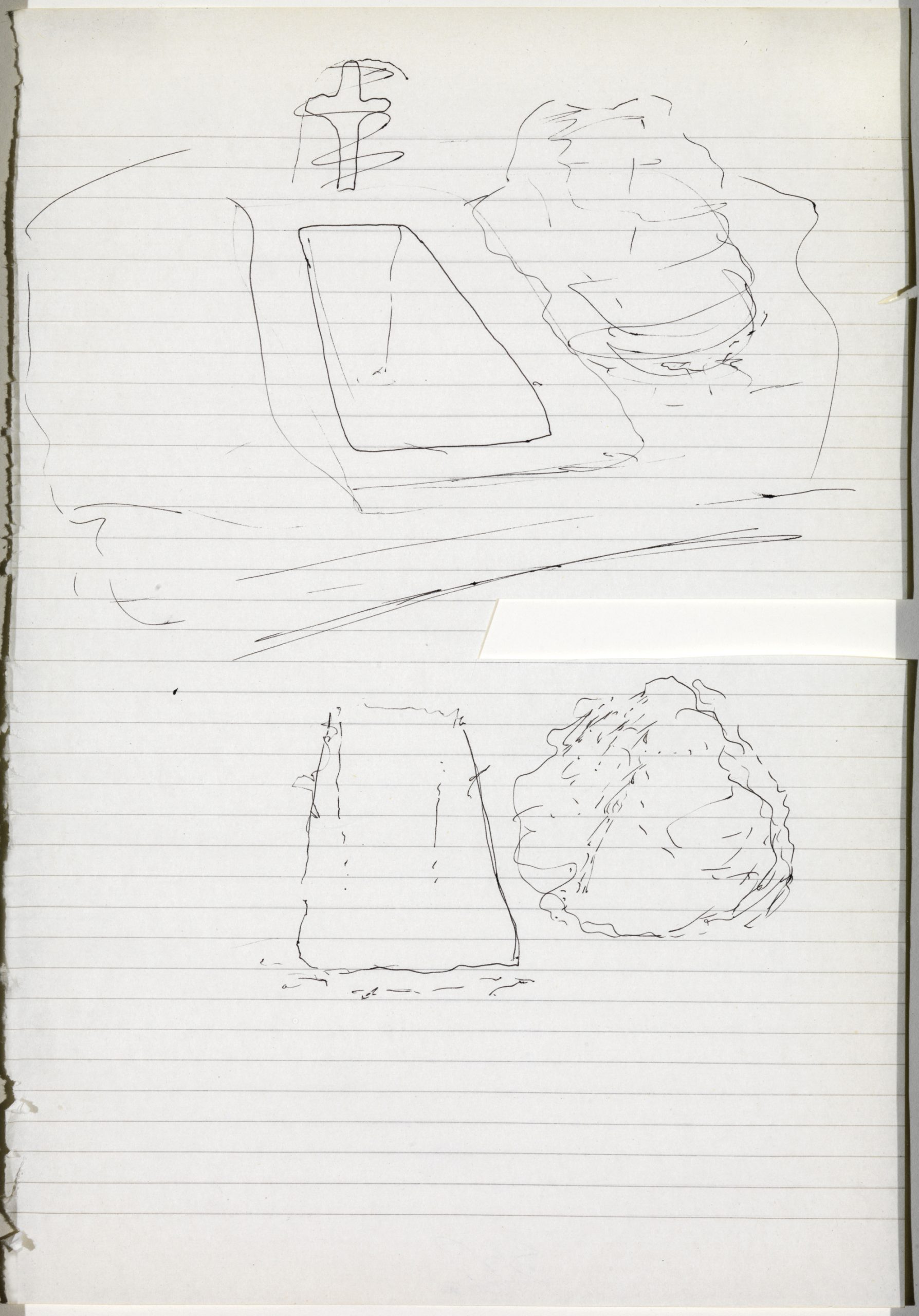 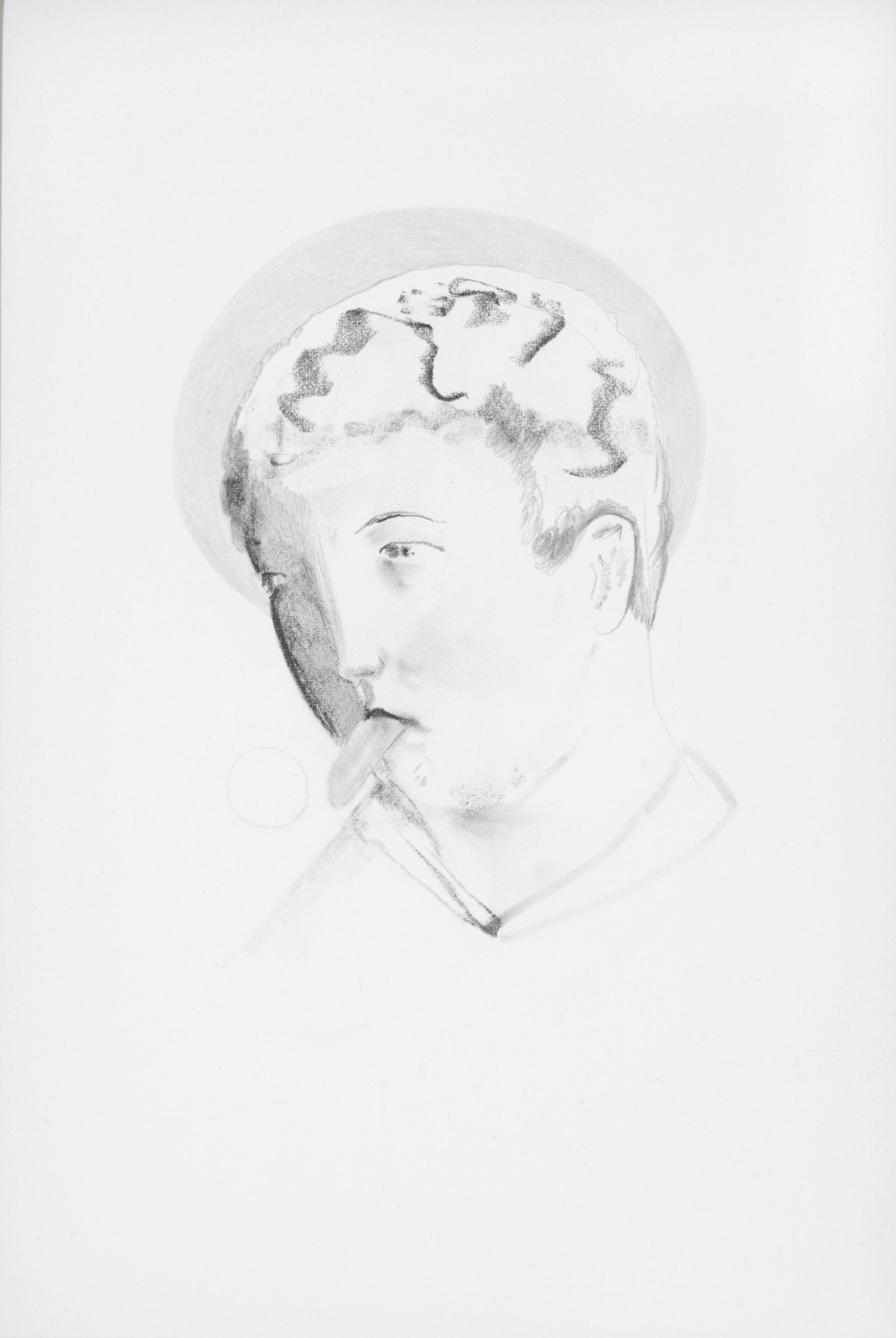 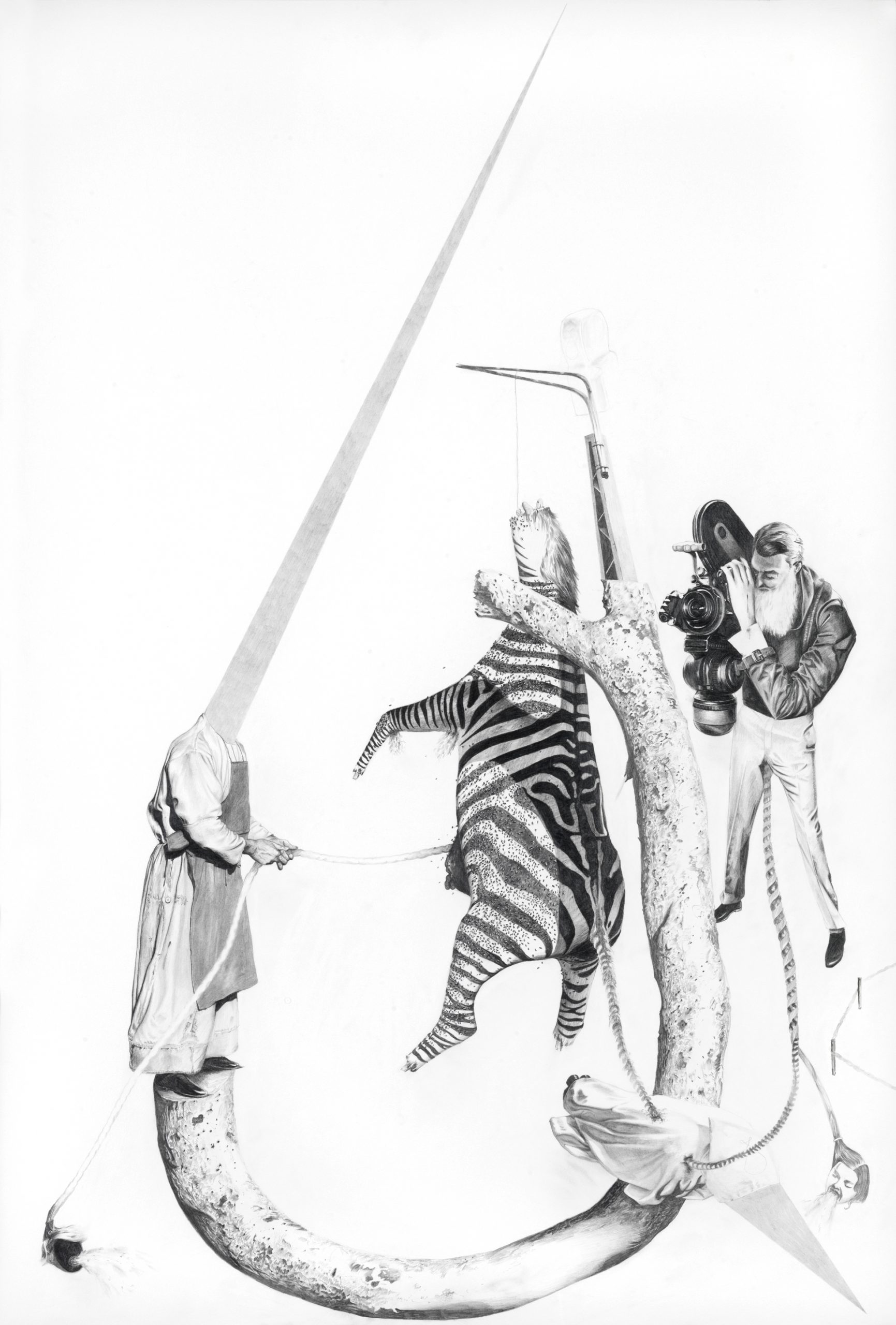 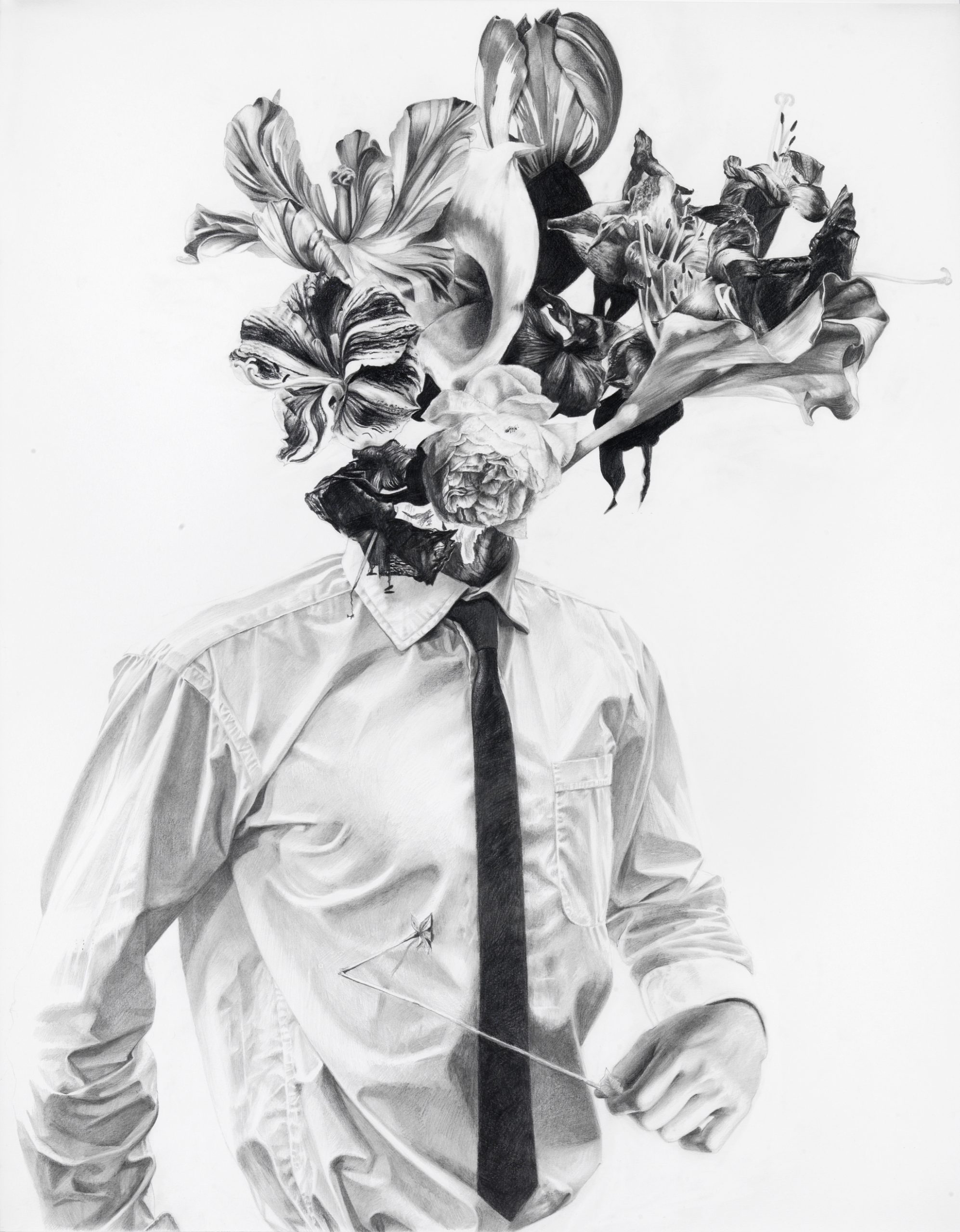 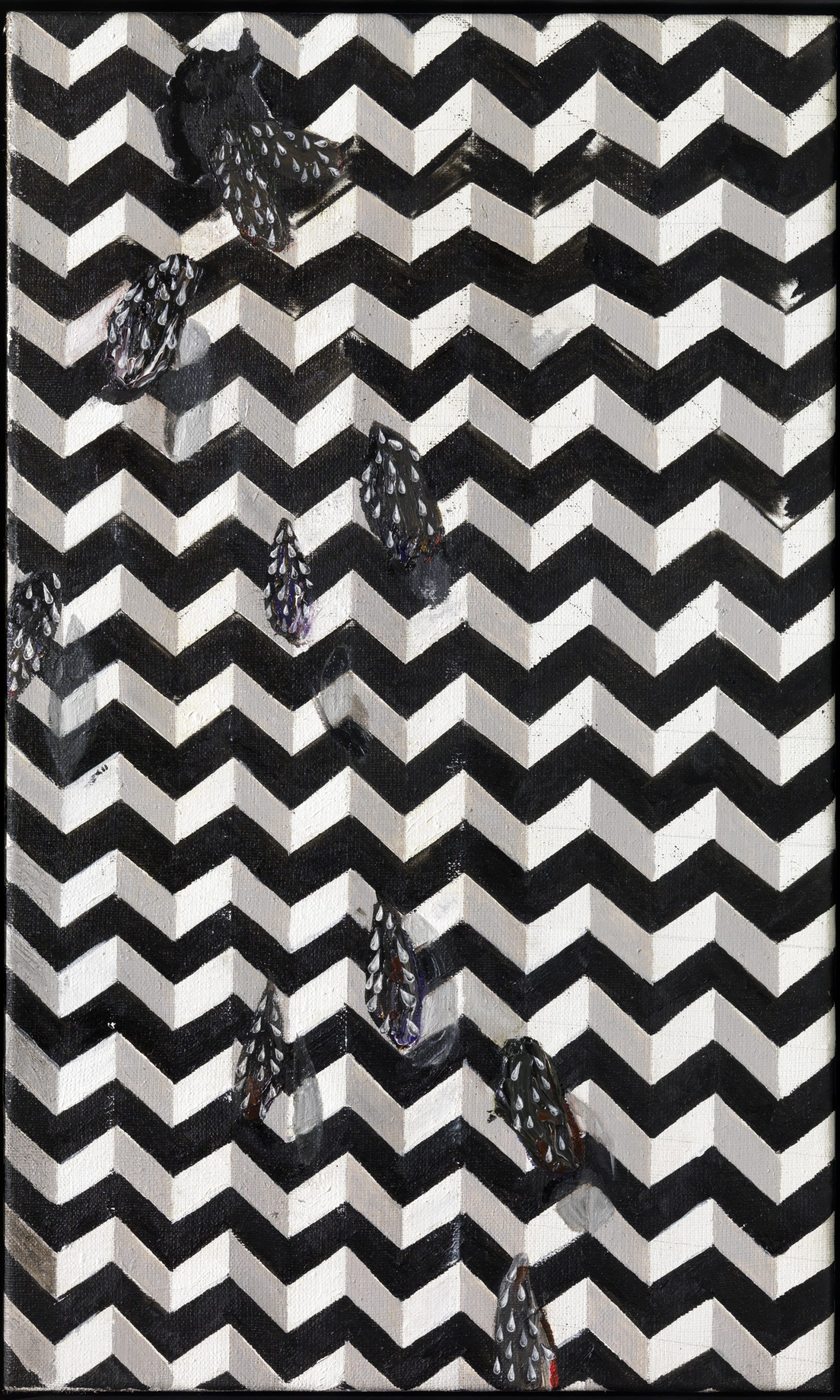 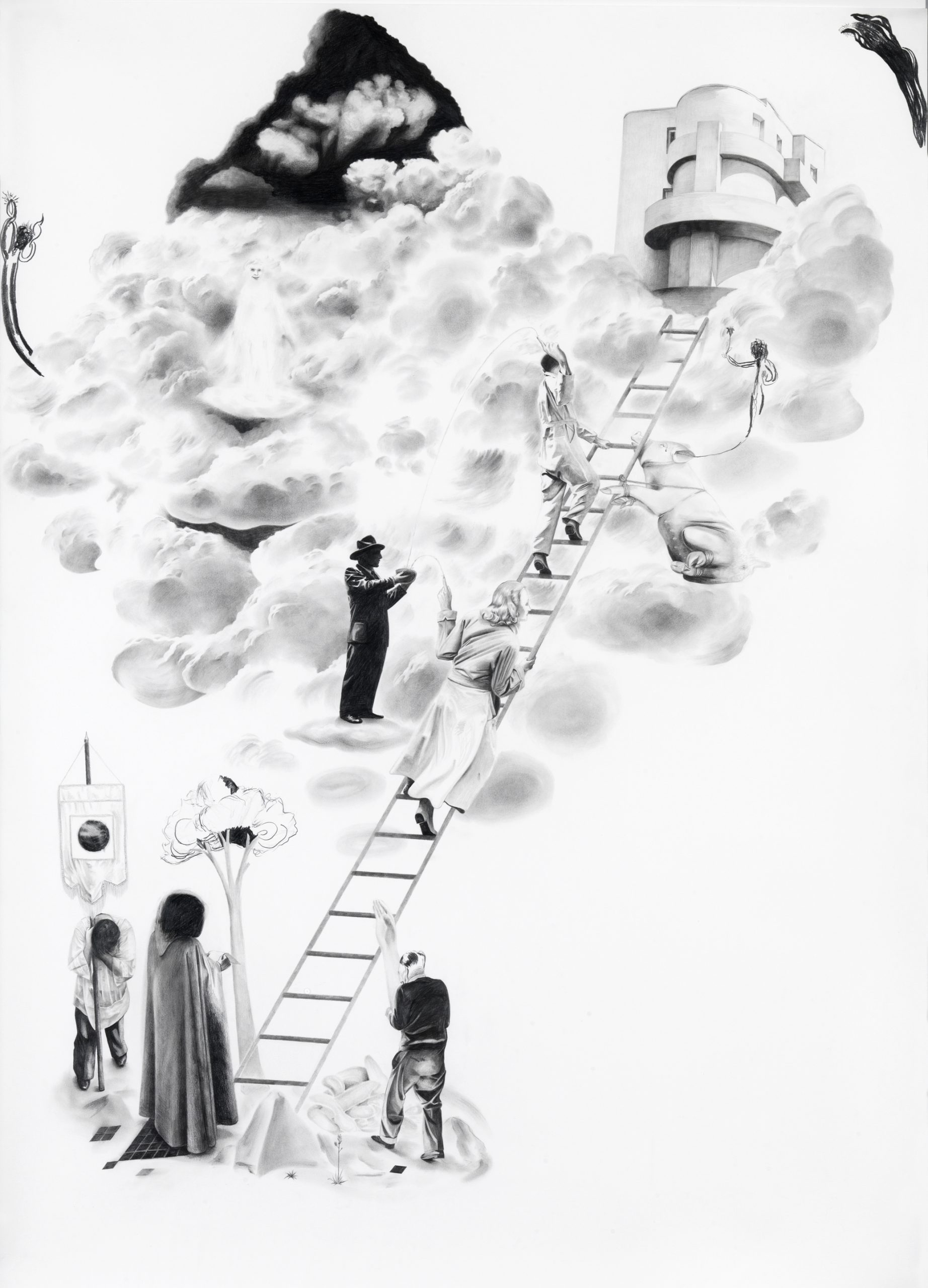 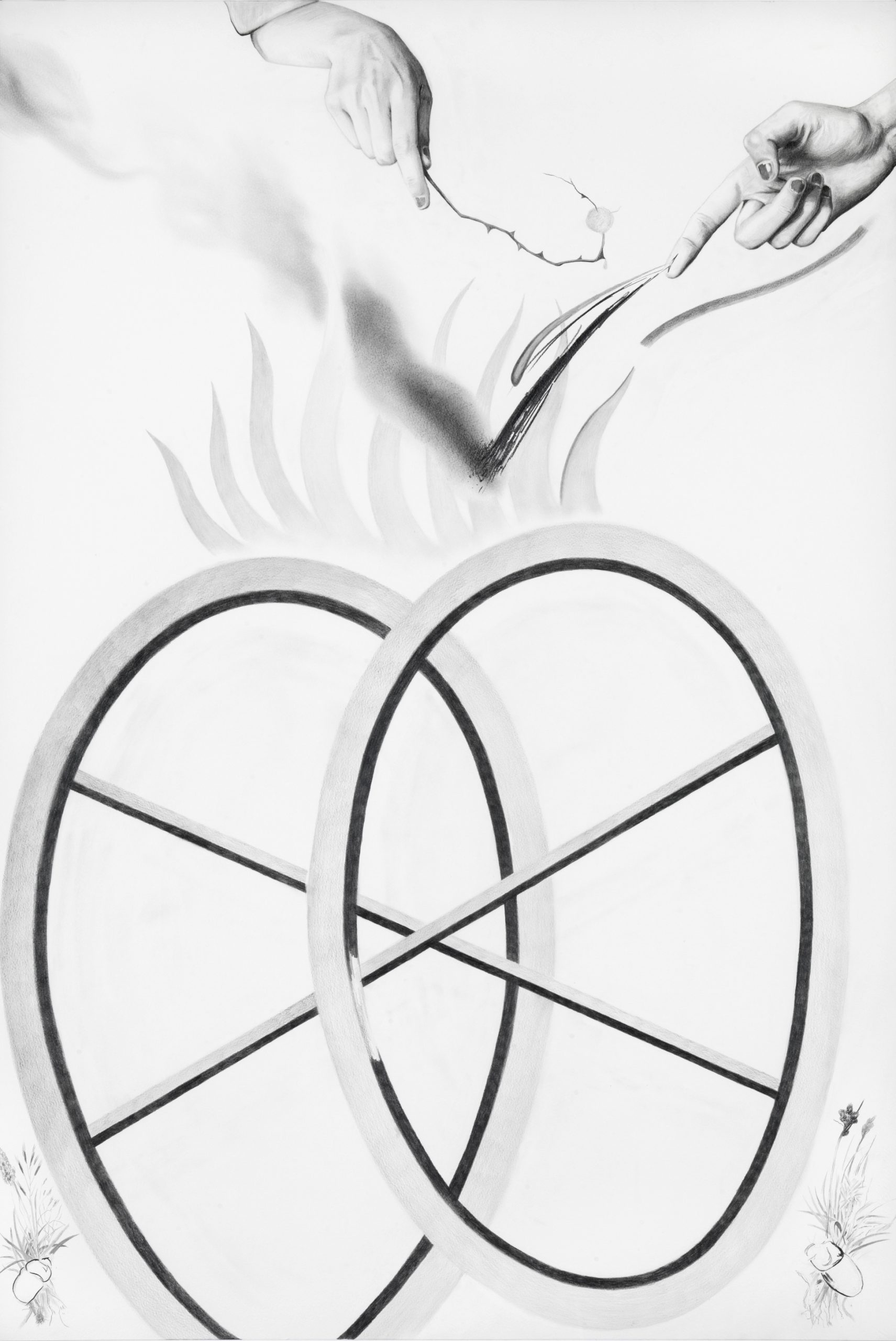 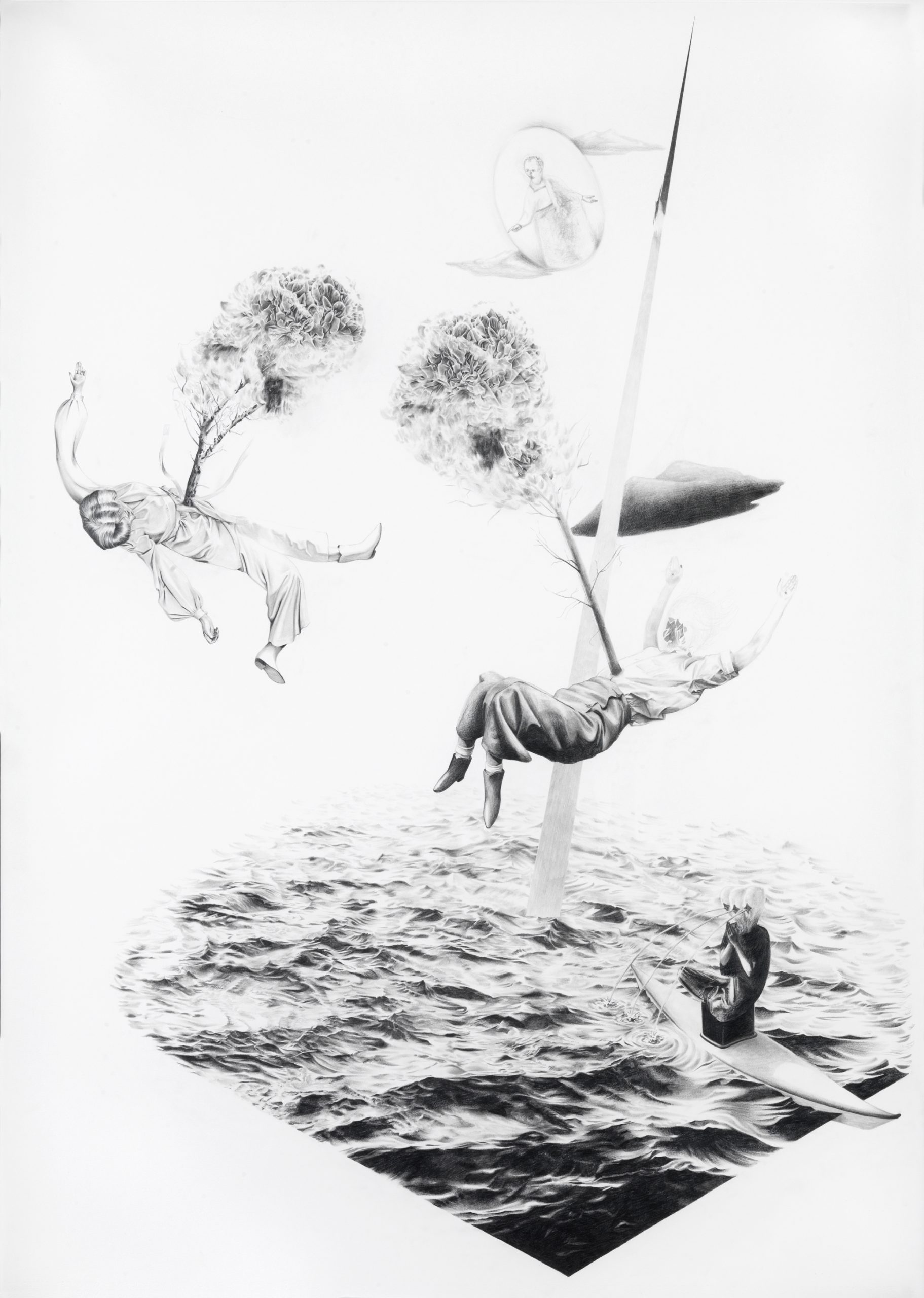 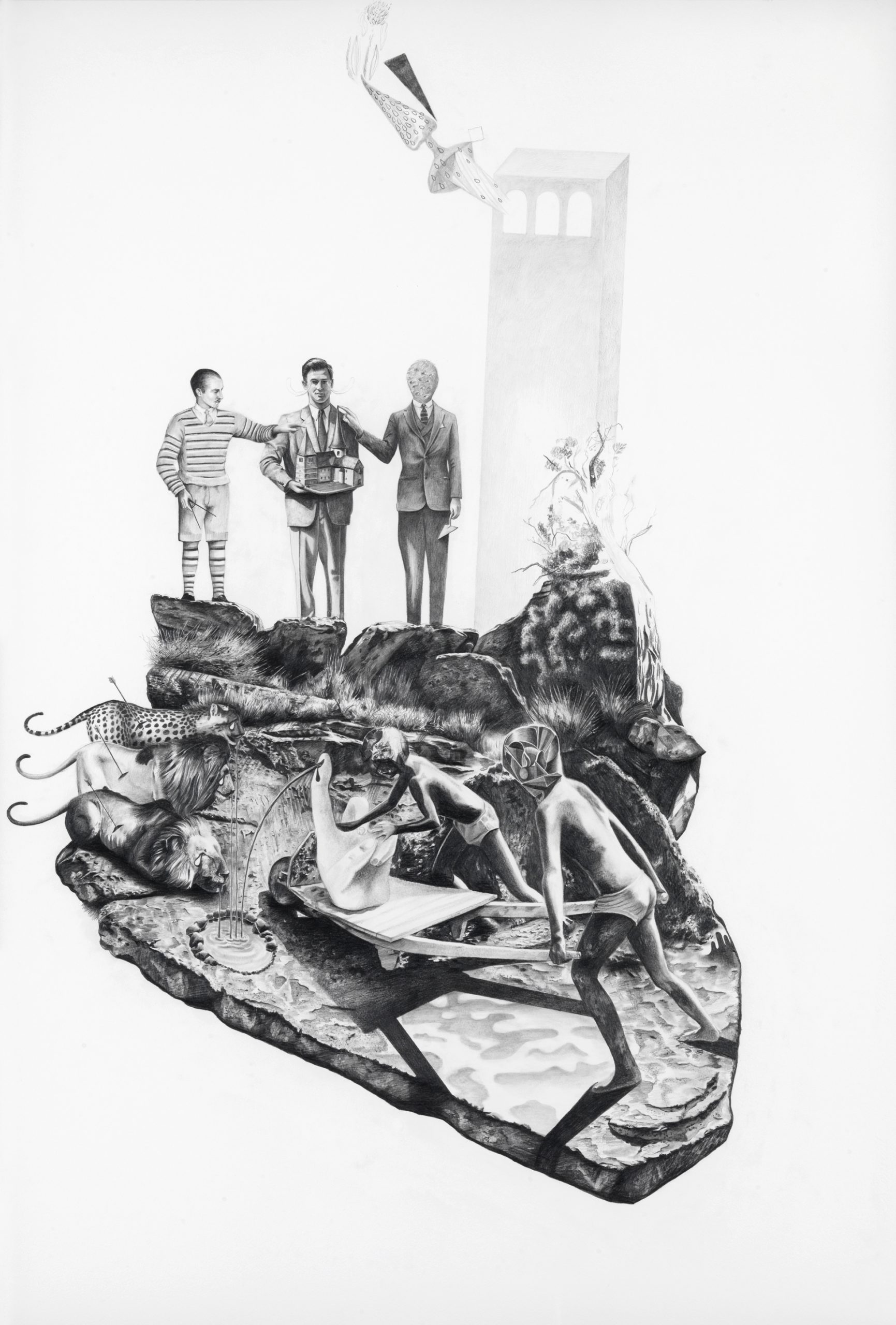 Arndt & Partner is pleased to present two solo shows at the Gallery 1th Floor. From 17 July through 25 August the space consuming work “Wurzelfüllung” by the Swedish artist Veronica Brovall and new drawings by the Hamburg-based artist Dennis Scholl will be on view.

In his drawings, watercolors, short films and objects Dennis Scholl attempts to invent a new system of signs, an artistic language free of fixed content. But what would happen if the conventional relationship between signified and signifier was severed? If visual sign and content or meaning no longer stood in familiar relationship to each other? If combinations of visual signs formed their own, autonomous connections to each other instead? This is the territory that the work of Dennis Scholl traverses. He accumulates a plethora of well known signifiers, then combines them in unfamiliar ways until the signifieds they supposedly invoke can no longer be clearly read.

For example, the drawing “Selbstportrait als Garten” (Self portrait as garden) (2007) depicts a male figure in half-profile. He is wearing a white shirt, his upper body turned slightly away from the viewer so that their eye is drawn to the right side of the body. A narrow black tie sits just above the button facing of the shirt. The figure is very still – a counterweight to the busy folds of the shirt. Under its right breast a small straight object with a cord attached to it protrudes from the shirt. The figure holds this cord. Instead of a human face, exotic orchids emerge from the shirt’s collar, their tendrils proliferating into the foreground. One thing is certain: this work does not adhere to the conventions of a traditional portrait.

Dennis Scholl, born 1980 in Hünfeld, Germany, studied from 2002 to 2006 at “Hamburger Hochschule für bildende Künste” (Prof. Franz Erhard Walther and Andreas Slominski). He works and lives in Hamburg. His works were included to group exhibitions e.g. at “Hamburger Kunsthalle” (2005) and “Kunsthalle Mannheim” (2006).