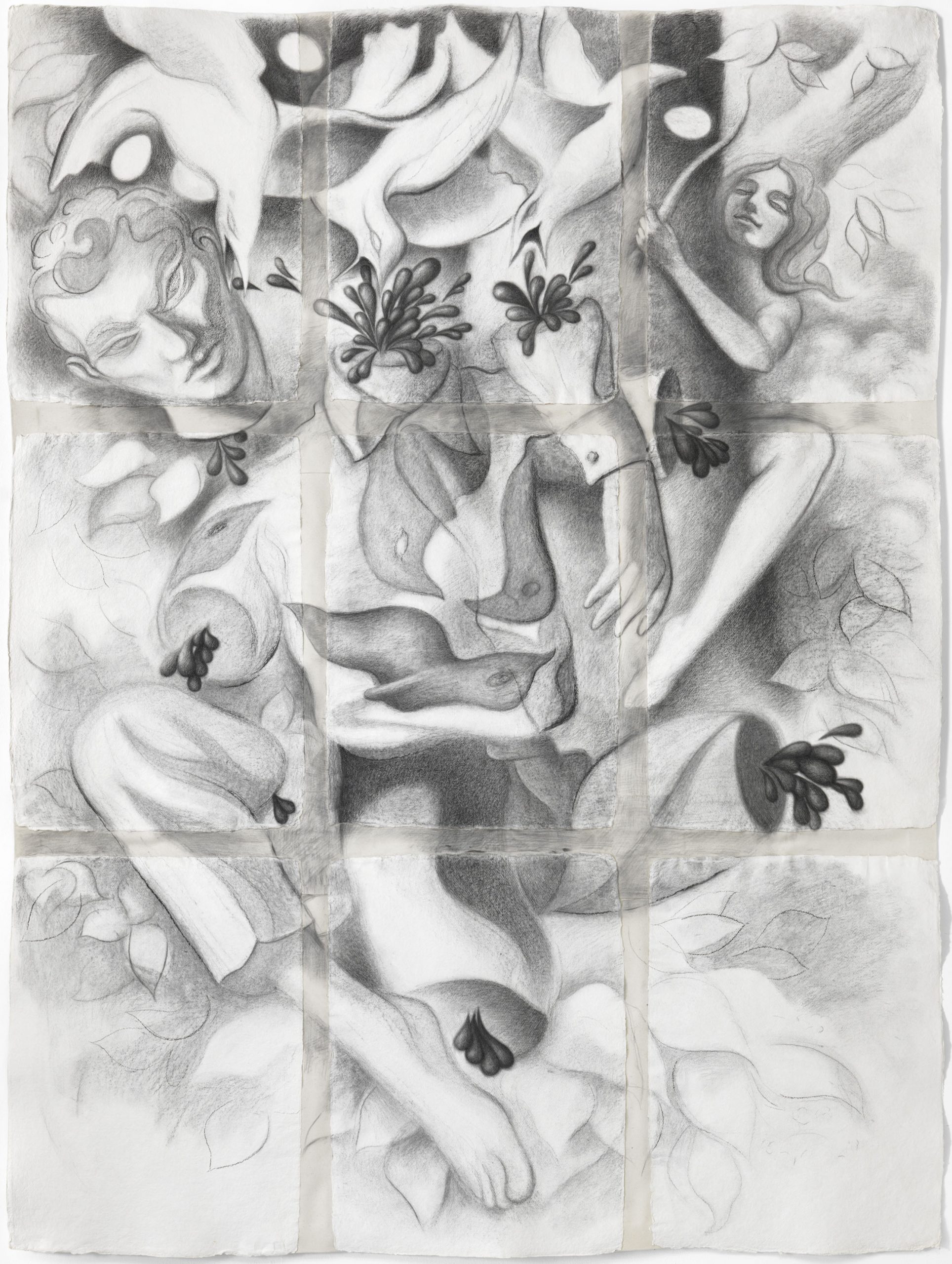 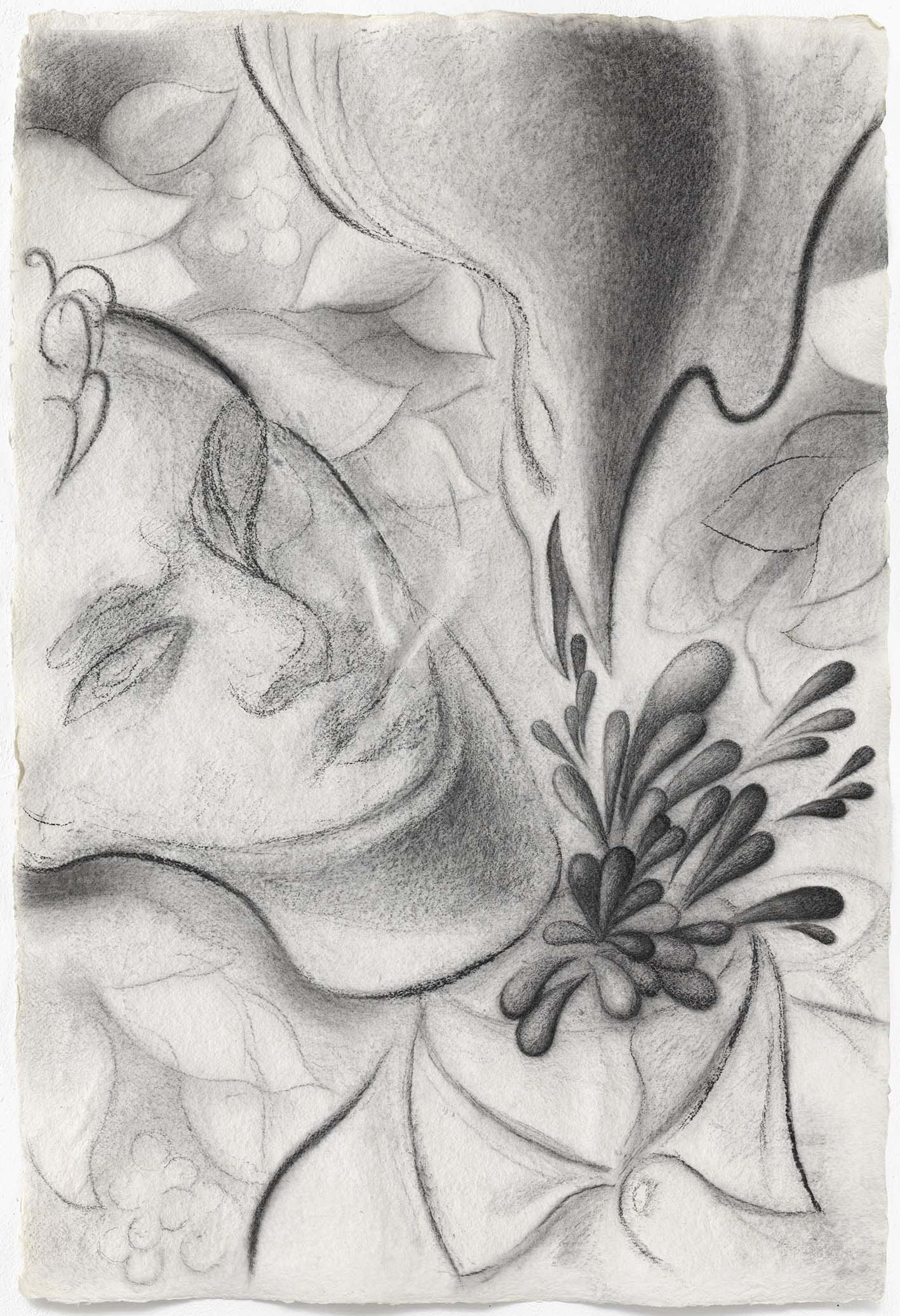 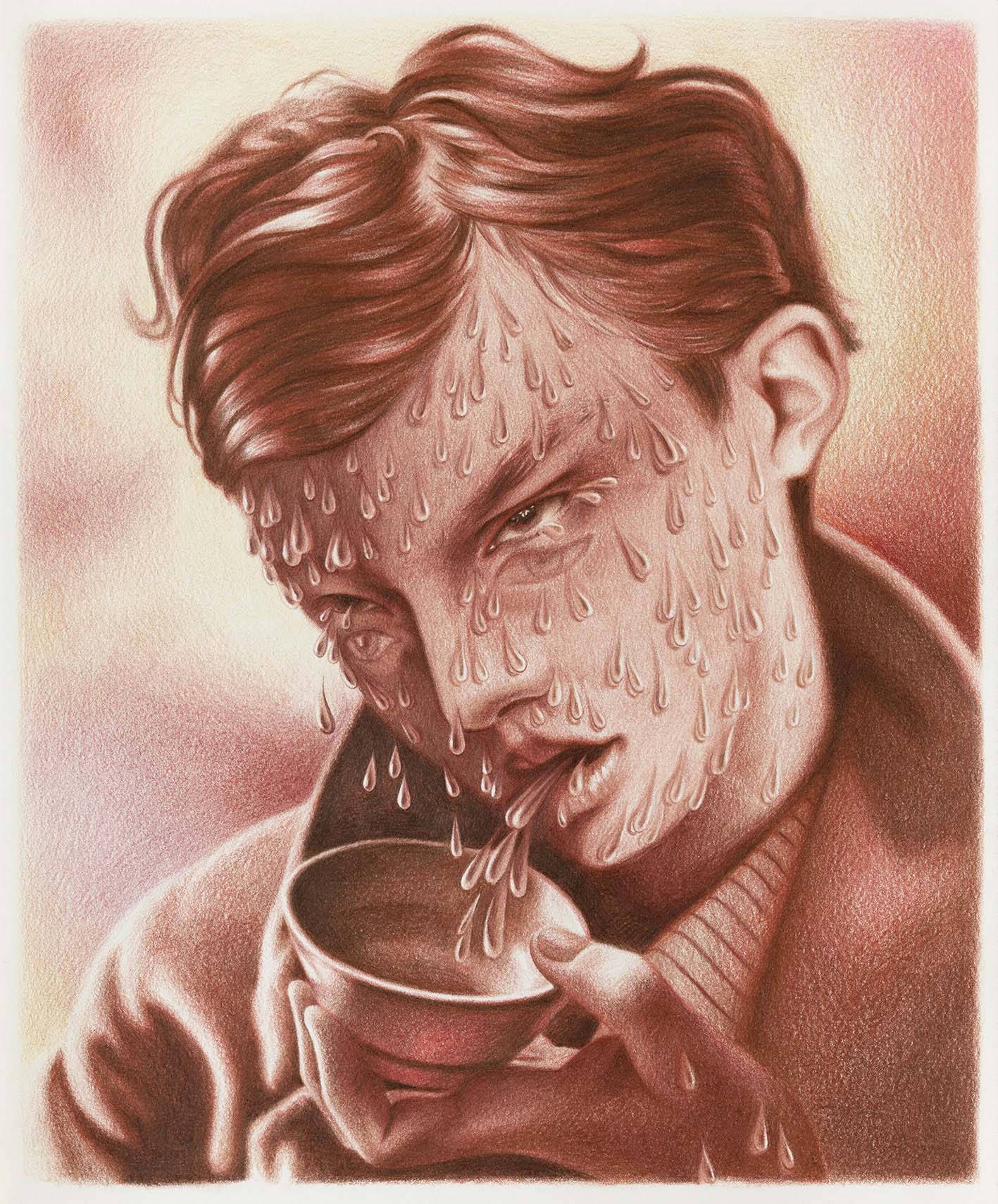 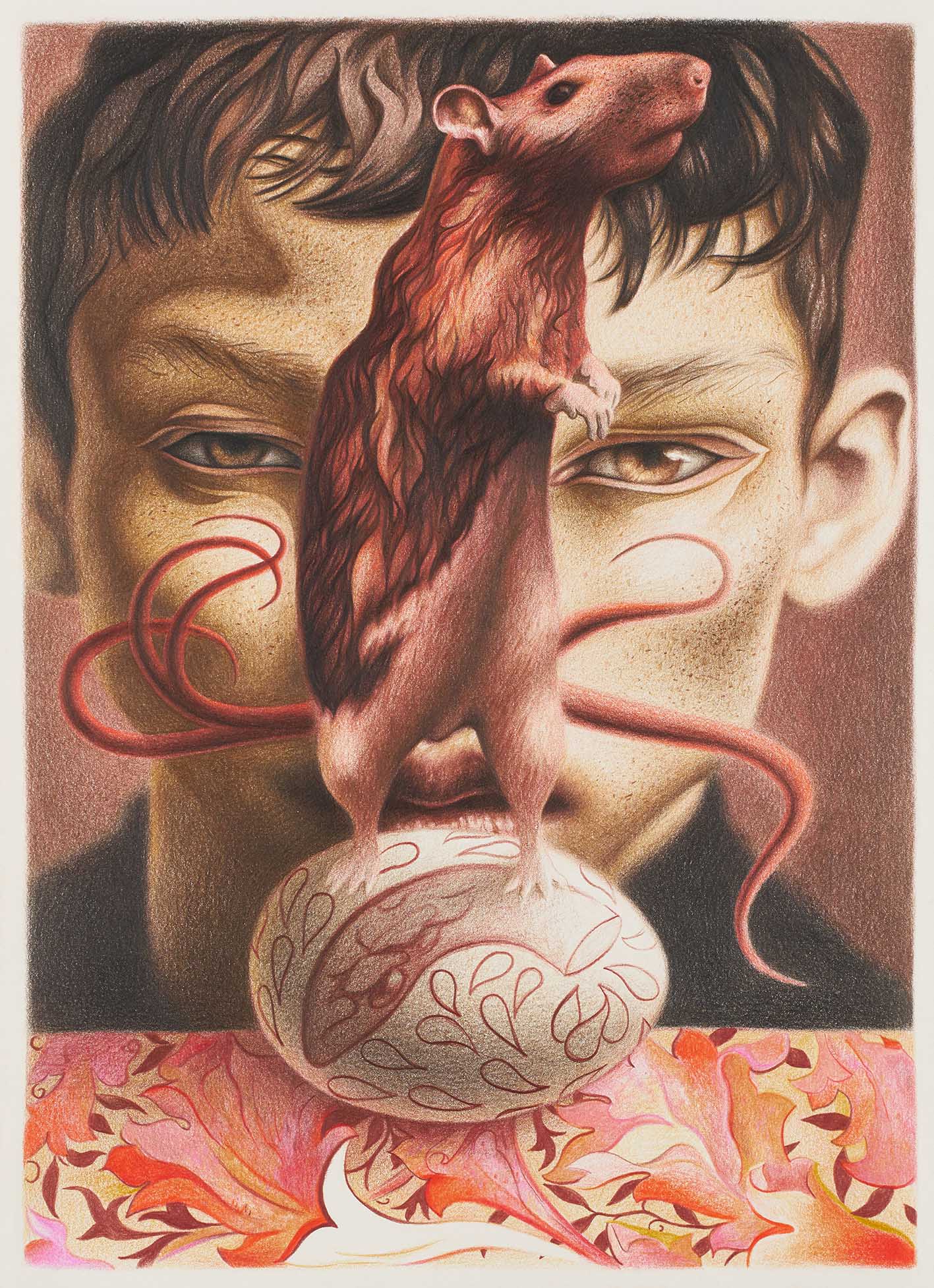 The Letter and the Organs of Giving

„Once upon a time I was falling in love, now I’m only falling apart”
Bonnie Tyler

Since the Baroque period, fragmented bodies, for example made of wax, have been offered in the Catholic Church in the form of votive offerings. Anatomical representations of affected extremities and organs symbolise infirmities or represent a medical treatment method. This is done with the intention of petitioning God for the healing of an illness or deliverance from a precarious situation.

Dennis Scholl’s fixation on severance and on the depiction of orifices in the body visualises the act of offering. This is made clear by titles such as “Hergeben” (“Giving”), “Das Versöhnende” (“The Reconciliation”) and “Der Gesang des Votanten” (“The Song of the Petitioner”). Limbs and fluids become oblations. Internal states of the supplicants are carried outwards and manifest themselves in tears, saliva, sweat and blood.

In Scholl’s latest group of works, tributes are paid to the animals – the human body as a gift to the fauna. For this reason, the works can also be read as Ex Voto (Latin ‘because of a vow’, from votum, ‘vow’). They are given a similar function as the Baroque forerunners. The decisive difference, however, is that the artist does not ask for the miraculous salvation from distress, but the healing already takes place in the act of making the artwork.

Many people perceive the fragmentation of the body and its seemingly violent dismemberment, for example in dreams, again and again as a traumatic threat. It stands in contrast to the completeness of the self-image, to Jacques Lacan’s “total form of the body”. Scholl, however, creates images that not only tell of horror, but also of tenderness and love. The “desire for the wound” is not exhausted in destruction, but aims at opening the border between inside and outside, human and animal, sacred and profane.